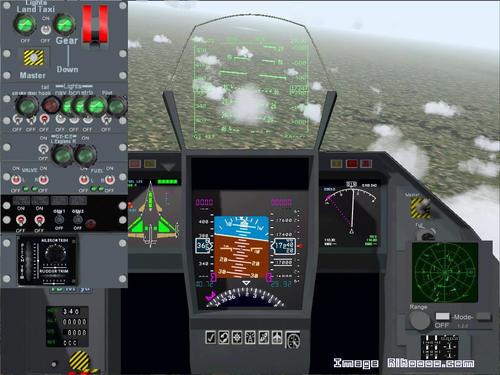 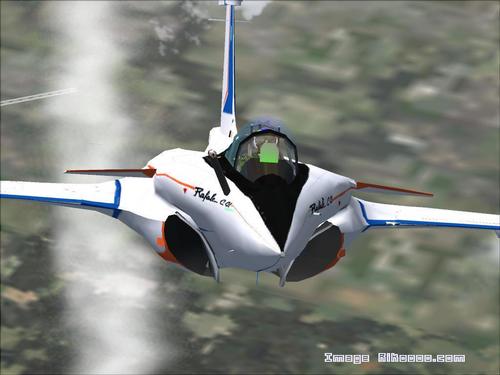 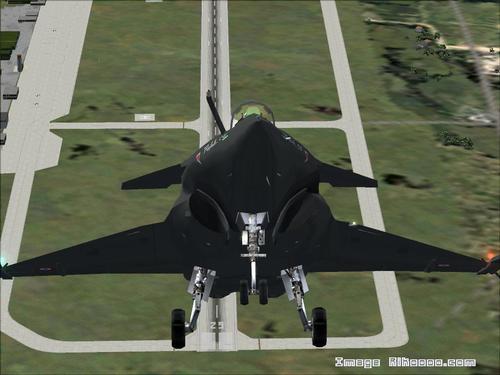 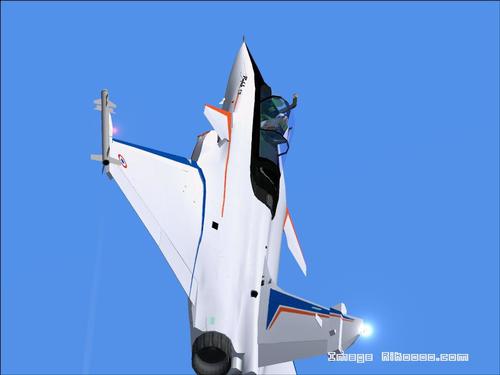 Available with 3 demonstration repaints : Marine, demonstration and interception. Sounds are very good. Thanks to the authors for the quality work.

The Dassault Rafale is a French military plane omnirole developed and produced by the French manufacturer Dassault Aviation. Belonging to the generation known as the "4 + +" fighter aircraft, it is the result of a program initiated in the mid 1980s, standardization of the French armed forces, which aims to replace the 2025-2030 The seven types of aircraft in service until the Air Force and Navy. The Rafale and must complete all the missions formerly assigned to these devices, including the possibility of a nuclear strike.

The Rafale is a fighter aircraft with a delta wing canard close, powered by two Snecma M88 afterburning turbojets and electric flight controls which allow you to perform impossible figures on most aircraft competing with load factor reaches 10 g during the presentation ALPHA. For example, the Eurofighter tried unsuccessfully landing on rollover. The Rafale is available in three versions: the Rafale M, seat airplane for operations from an aircraft carrier, and the Rafale Rafale B and C, respectively seater and two-seater aircraft for operations conducted from a land base. The Rafale is capable of reaching a maximum speed of 2203 km / h (Mach 1.8), and its maximum payload capacity of 9500 kg. Its particularity is to simultaneously perform several missions with very different profiles, hence the term airplane "omnirole."

It was commissioned on 18 May 2001 and 31 December 2011, 105 copies of the Rafale French military equip the 286 ordered by the French government. Proposed for export to several countries (United Arab Emirates, Brazil, India, etc..), The Rafale has so far not received a firm order. However, Dassault Aviation has entered into exclusive negotiations in February 2012 for 126 aircraft for the Indian Army for a total of $ 12 billion making it the largest export contract ever won by arms of France.

The Rafale is compatible with aircraft carriers with a platform, based on simulations of Dassault Aviation. (Wikipedia)