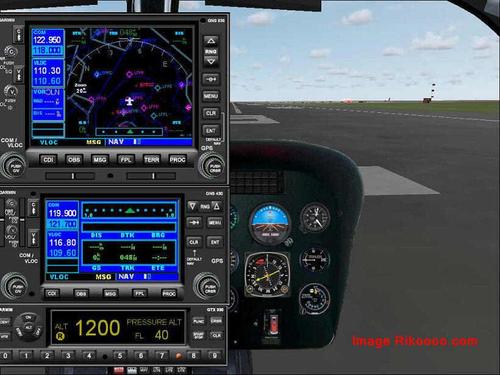 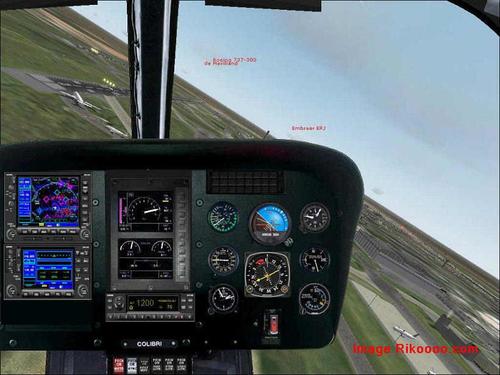 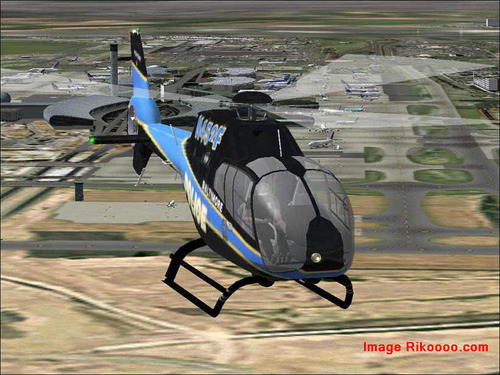 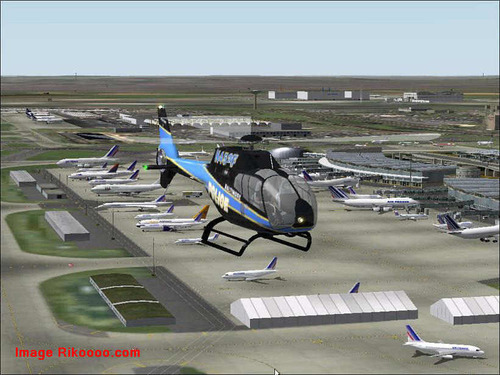 This is a simple helicopter for FS2004. Include functional entire Carmin system and radio. Available with two good enough repaints. Sounds are very good.

The Eurocopter EC120 Colibri is a single engine light helicopter developed by Eurocopter in partnership with China National Aero-Technology Import & Export Corporation, Harbin Aircraft Manufacturing Corporation and ST Aerospace, and assembled in the workshops of Eurocopter in Marignane. It was designed to carry a pilot and four passengers, and has a versatility to adapt to the needs of its clients, whether buyers or private agencies or military.