Download it ! This pack is included with the textures of the Gendarmerie, French Customs, Heliswiss and many others.


Characteristics of the Aerospatiale AS 350BA squirrel for Flight Simulator 2004 :

The Eurocopter AS350 Squirrel is a multipurpose light helicopter developed by Aerospatiale and Eurocopter in January 1992. This device has the distinction of having been developed in single-and twin-engine versions, is marketed in the United States under the name AStar (single engine) or TwinStar (twin engine) and gave birth to a version with an anti-torque type "small window", and renamed Eurocopter EC130. Produced under license in Brazil under the name Helibras HB.350 Esquilo, the EC130 has also served to support the creation of Chinese Changhe Z-11, in partnership with Changhe Aircraft Industries Corporation. 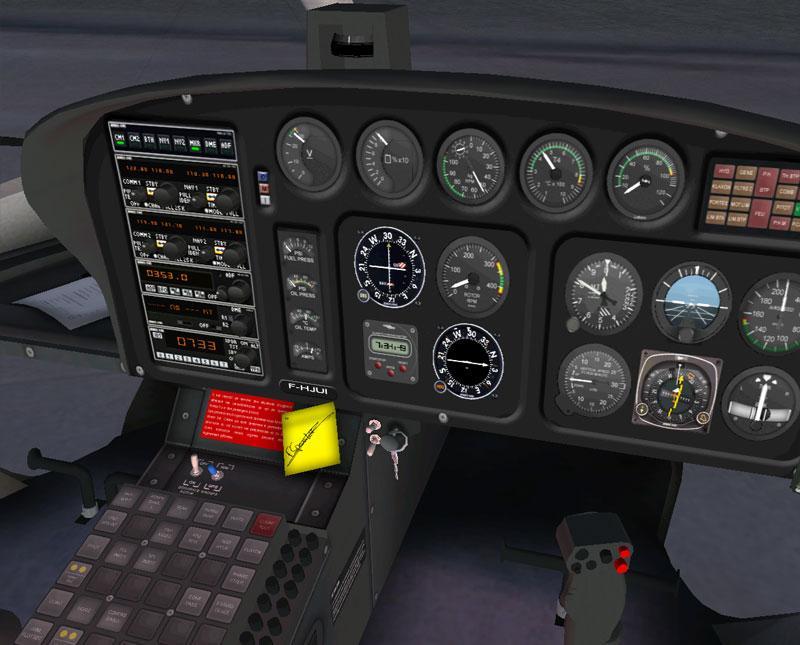 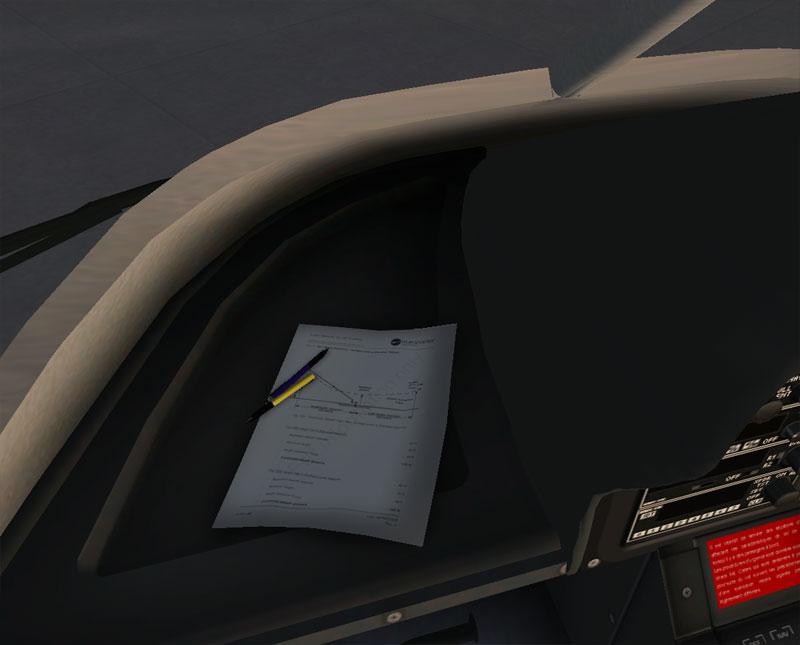 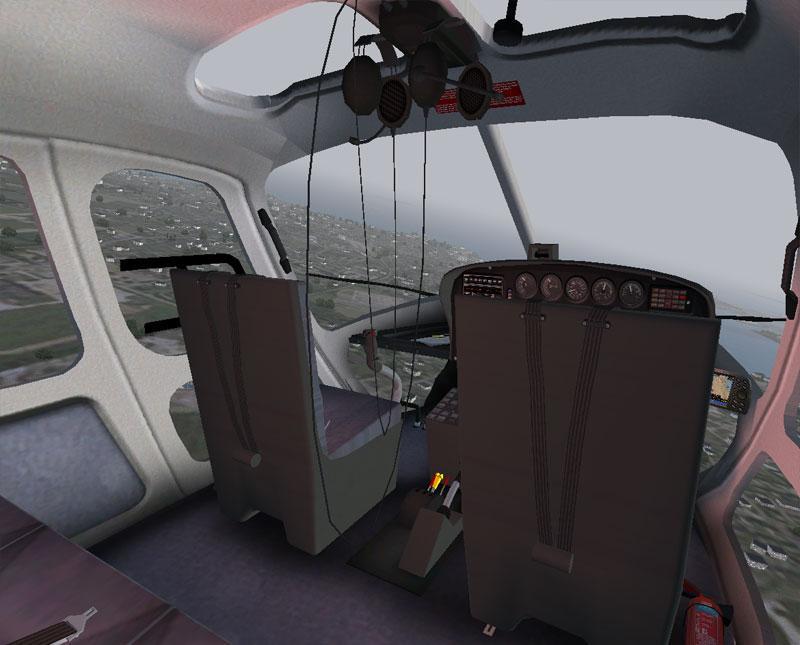 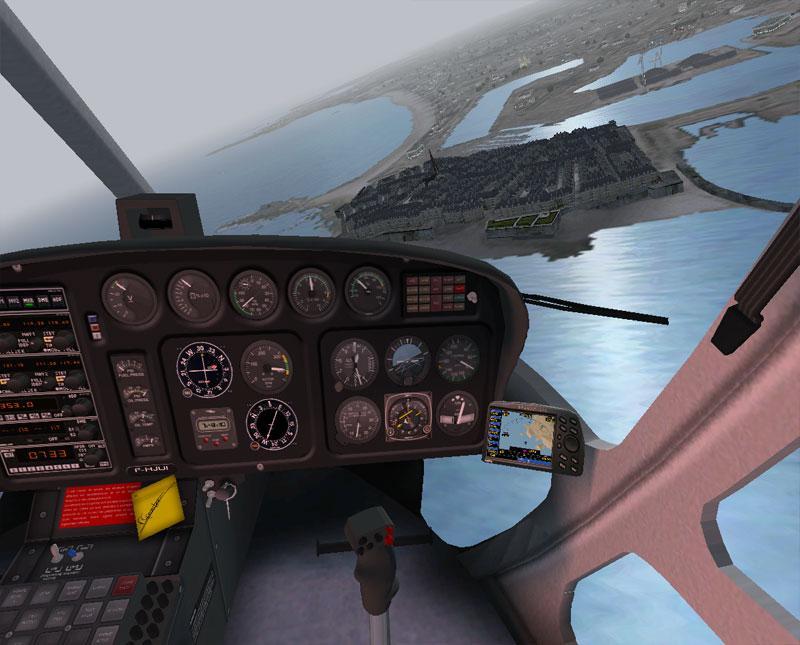 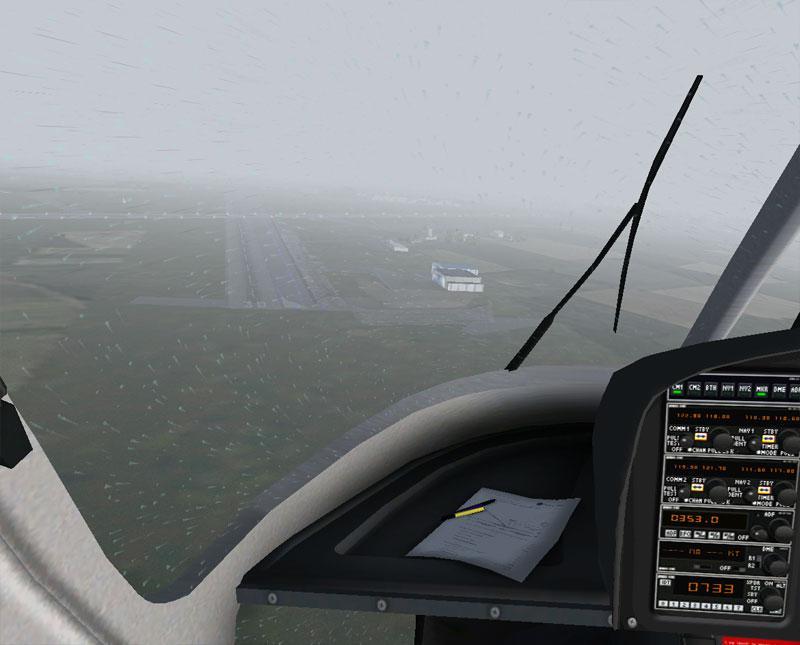