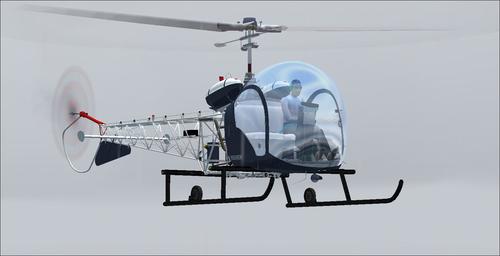 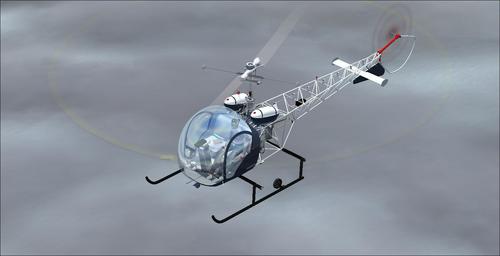 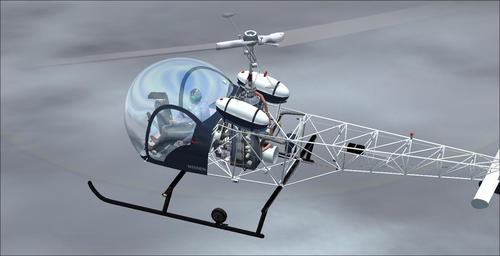 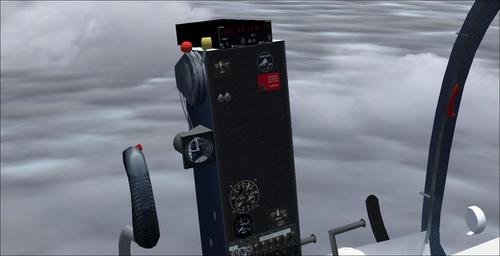 In 1943, Arthur Young joined Bell in order to develop and produce a helicopter from its own research, the model 30. This model still viable but rustic, was produced in two copies and Bell procured the necessary skills. The Bell model 47 made its first flight Dec. 8, 1945, he was the first mass-produced helicopter for military and civilian users, and also the first to receive a certificate of airworthiness in the United States civil.

The United States Army Air Forces placed an order in 1947, a lot of YR-13, H-13 will become. Some devices were also used by the U.S. Navy under the designation HTL-1. The U.S. Army did not remain as it is used in a large number of devices in liaison missions, observation and training. The Bell 47 was also used in combat during the Korean War between 1950 and 1953 as a medical evacuation unit.

The light aviation French Army has used dozens of these helicopters, especially during the Algerian conflict where some were equipped with missiles SS11. Others have been implemented by the Navy.

The aircraft was built in many versions and sub-versions which was the most successful version Bell 47 G. The device was produced by Bell until 1974 and continued to be produced under license in many other countries. The first Agusta-Bell 47 produced in Italy flew for the first time in 1954, he was also produced by Kawasaki in Japan and in Britain by Westland who built 231 copies Sioux renamed and used by the Army Air Corps.

The device was produced nearly 6000 copies worldwide. It is still used by many countries, but the number of devices in use continues to decline. In 1998, the unit équipait always armed forces, Colombia, Greece, Indonesia, Italy, Lesotho, Libya, Malaysia, Malta, New Zealand, Pakistan, Peru, Taiwan , Tanzania, Turkey, Uruguay and Zambia.