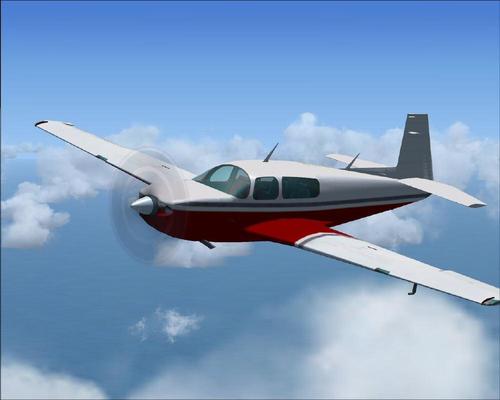 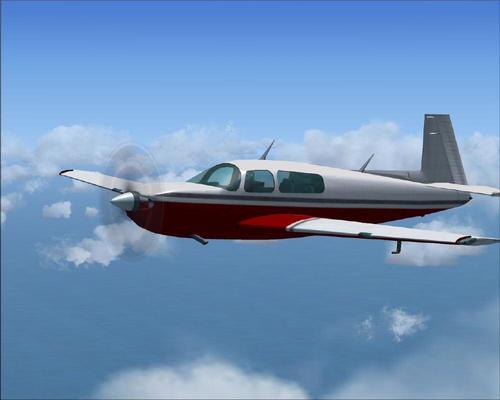 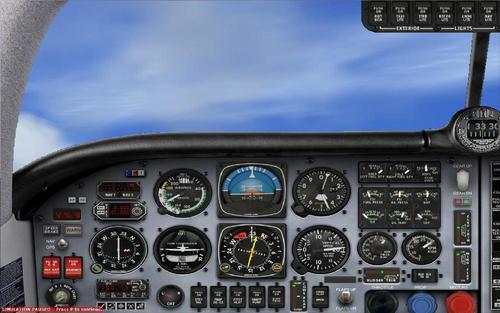 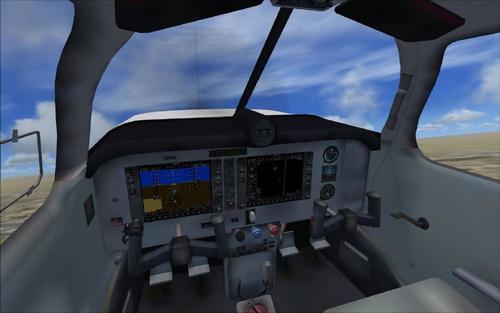 This is the default Mooney Bravo FSX modified to the specifications of a Mooney Acclaim Type S Turbo. The Acclaim Type S is the fastest single-piston production. Its speed cruise is impressive 280 miles per hour at 25,000 feet we can put this plane in the same category as the turboprops performance. New flight dynamics, this airplane has two models, the standard cockpit version and the one with G1000. add-on has a panel 2D and 3D plus custom sounds. Includes pictures and history of Type S Acclaim.