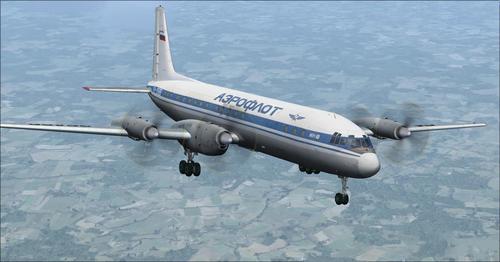 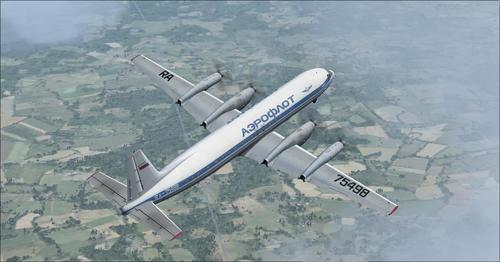 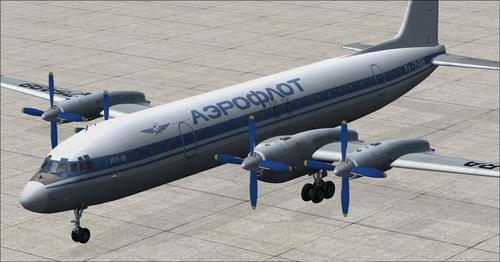 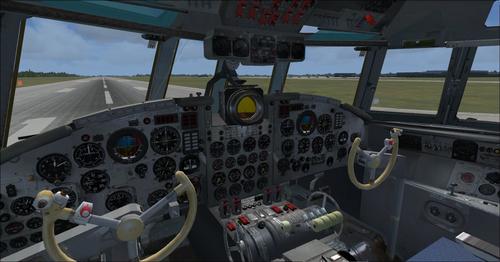 Beautiful Ilyushin Il-18 with colors of Aeroflot a Russian company. The virtual cockpit is an enormous accomplishment throughout the cabin is also modeled in 3D and the passenger section. Included with custom sounds and dozens of animations. Not compatible DirectX10.

The Ilyushin Il-18 is a turboprop airliner, which became one of the best known Soviet aircraft of its time, and one of the most popular and durable, having made its first flight in 1957 it is still in use 50 years later.

The Ilyushin Il-18 was one of the major airliners in the world for decades and was widely exported. Because of its longevity, many reached over 45,000 flight hours. His successor is the Il-62. 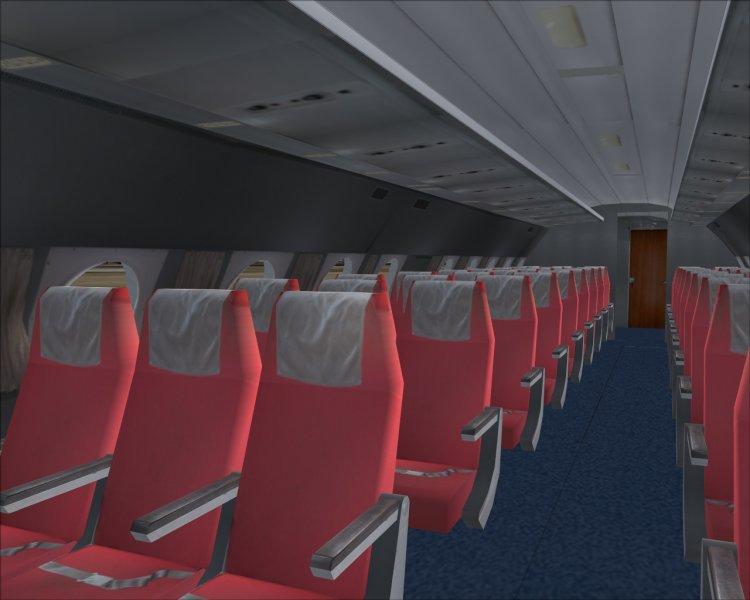 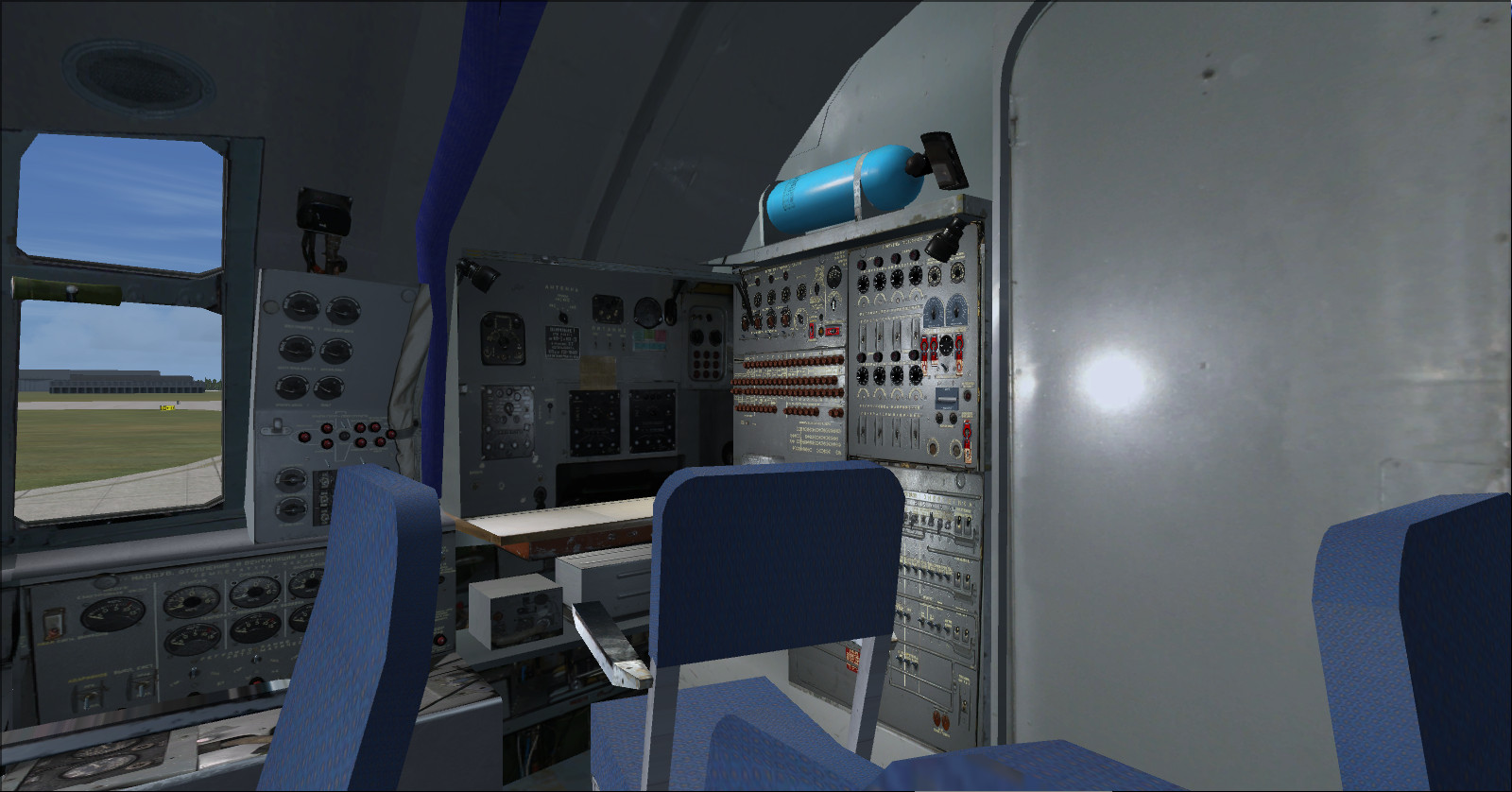 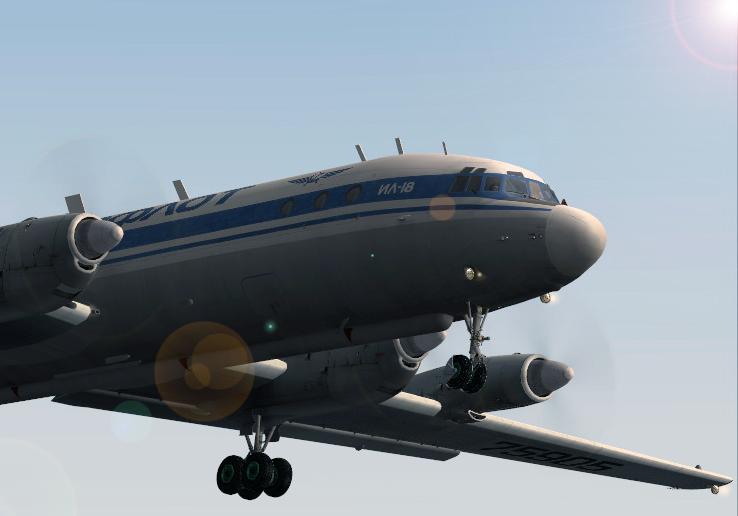