North 2501 Noratlas commonly called, is a French military transport plane. It is a twin-engine high-wing twin boom, produced by Nord Aviation in the late 1940s built a little more than 400 copies, some intended for civil transport of passengers, it was used by ten countries until the late 1990s. 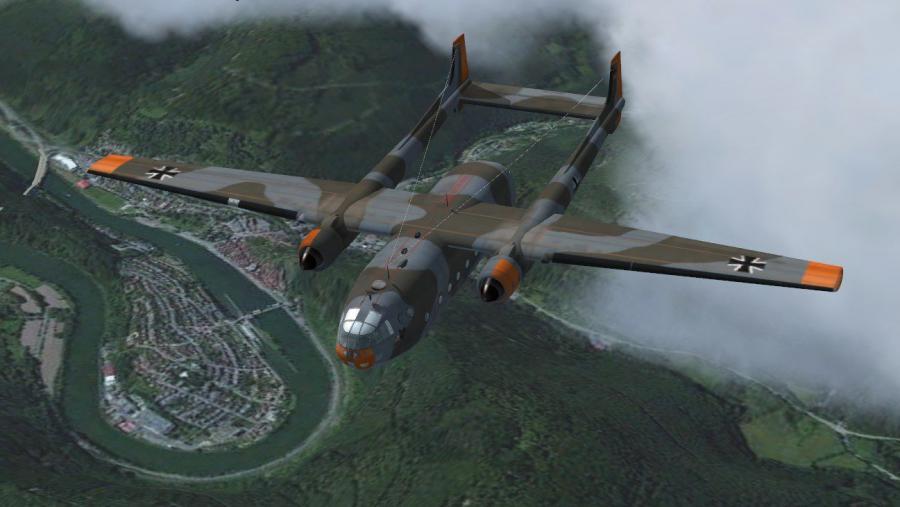 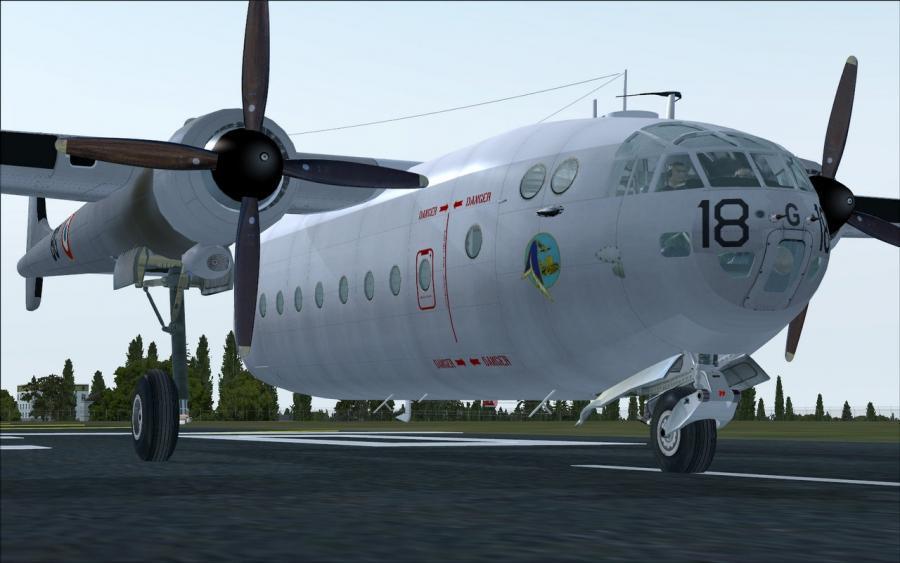 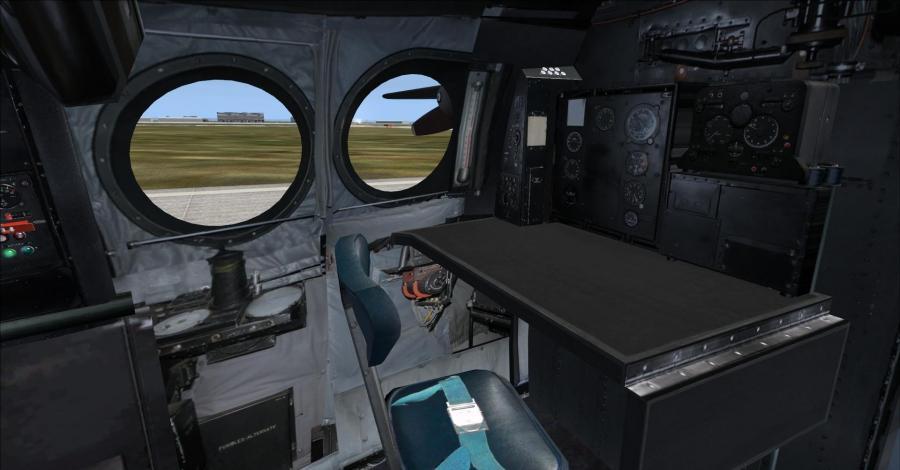 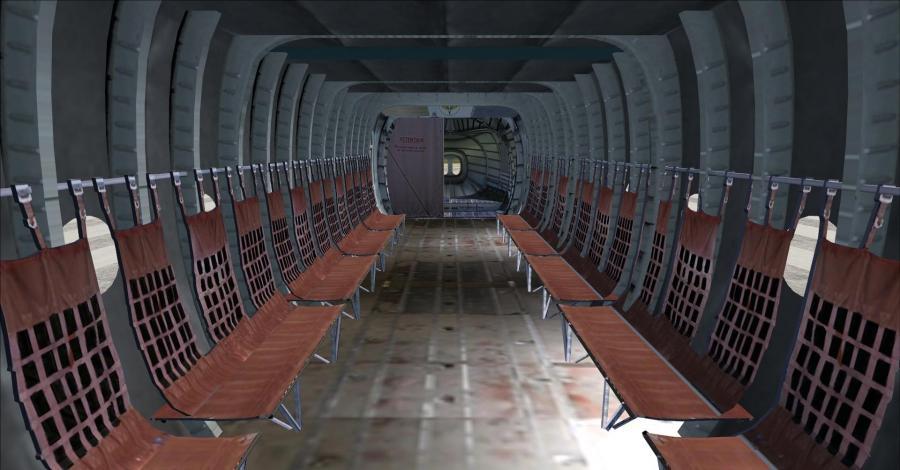 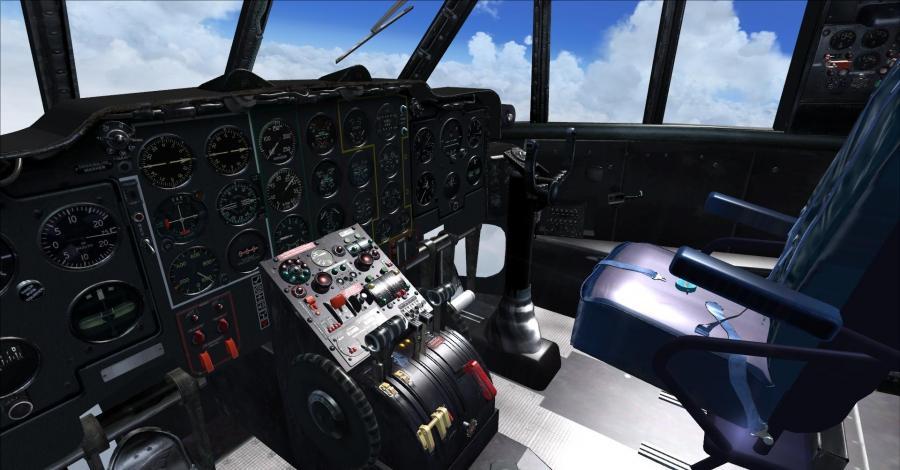 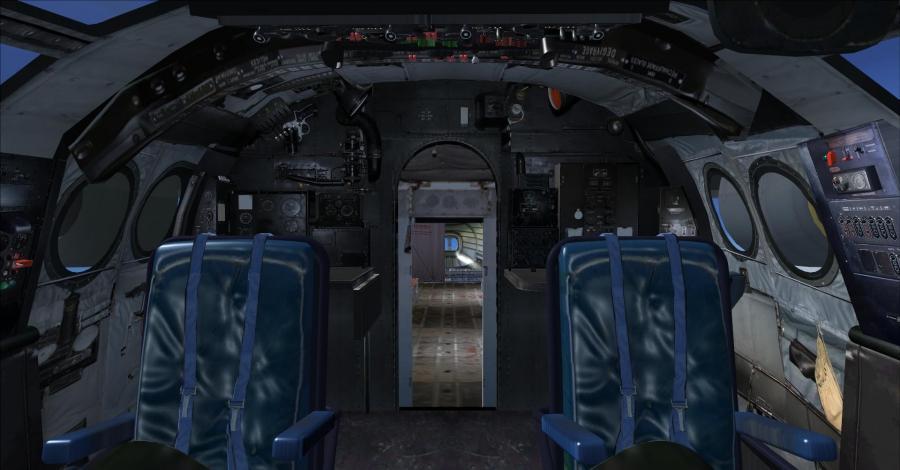 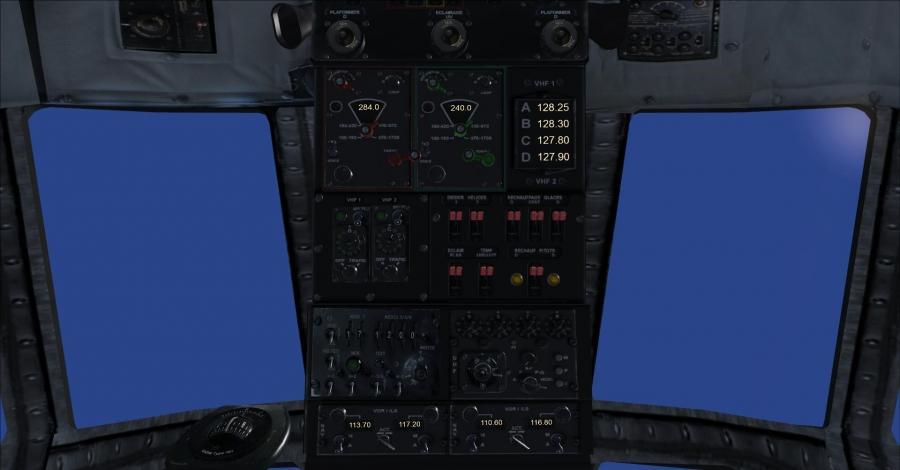 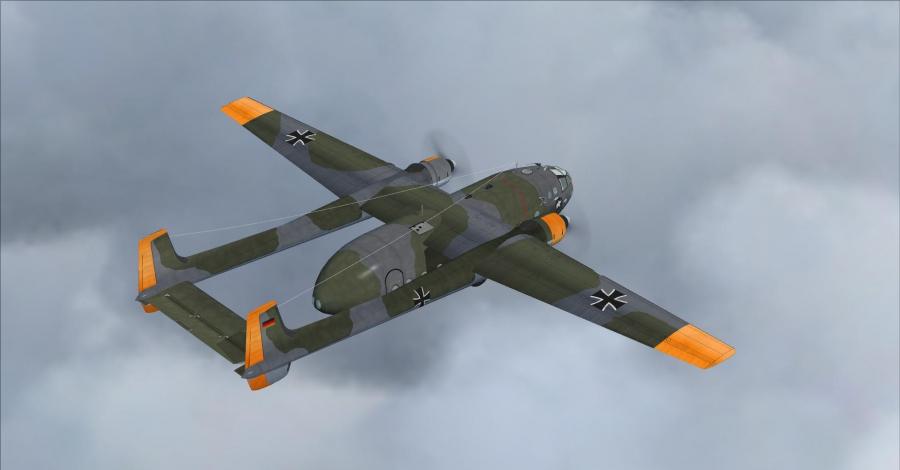 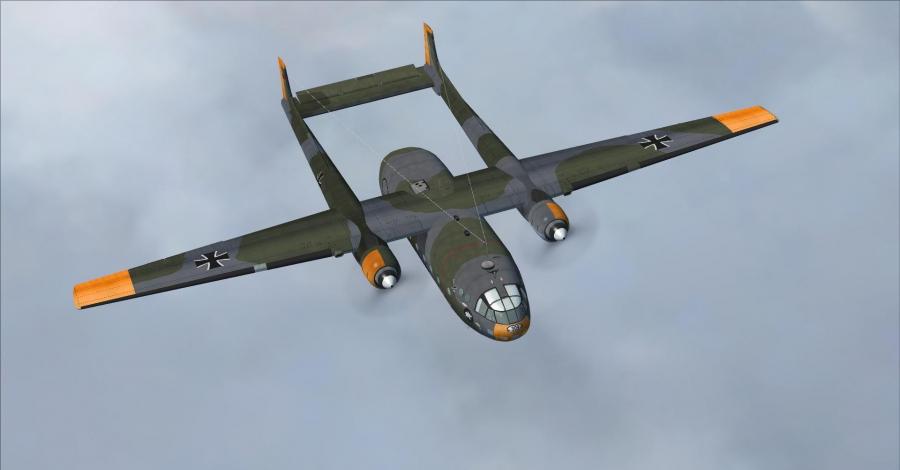 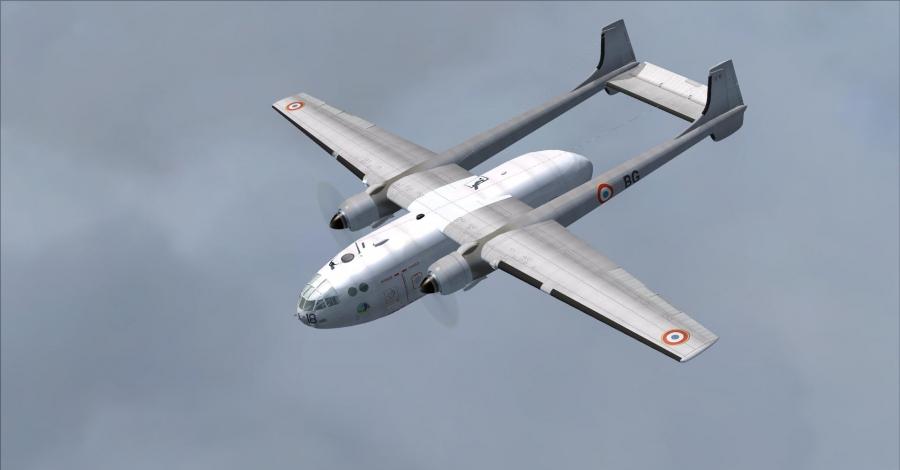