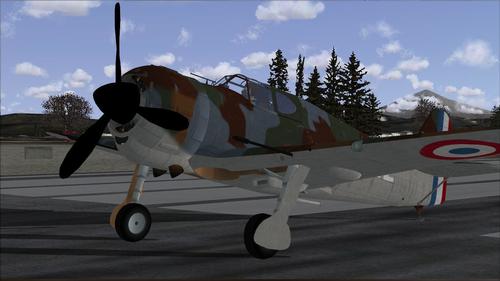 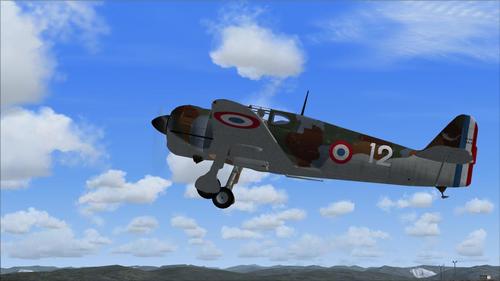 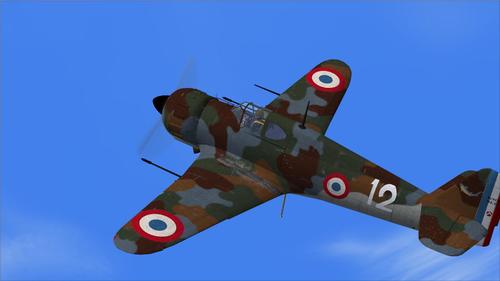 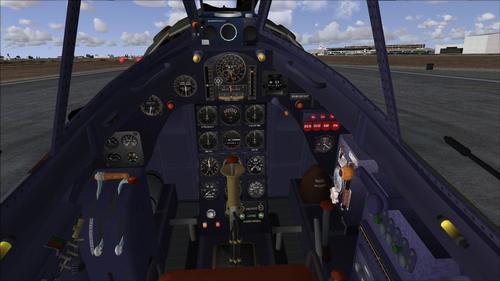 WARNING : Not compatible with FSX SP2

The MB.152 was a French fighter most used during the campaign of May-June 1940. Significantly outperformed by the Messerschmittt Bf 109E, his main opponent, this device was produced at a rate of 614 copies, a number were employed by the Air Force armistice. The MB.152 gave rise to many derivatives, such as MB.155 and MB.157, which were not mass produced.
(Source : www.avionslegendaires.net)