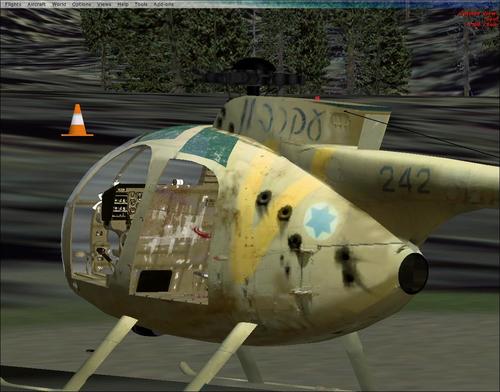 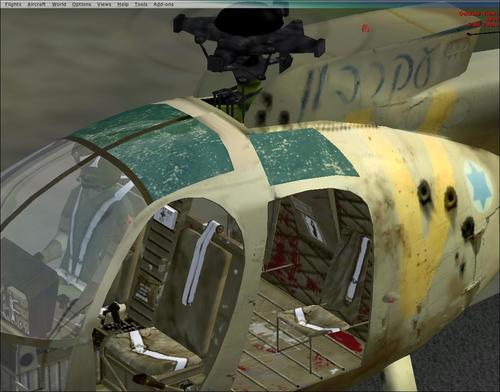 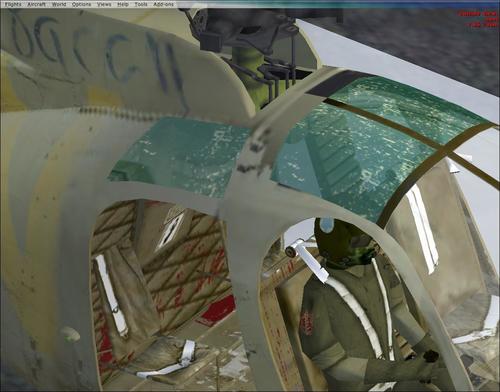 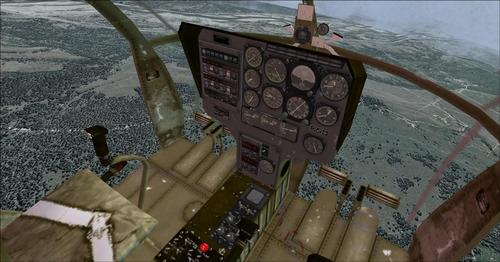 The OH-6 Cayuse is a U.S. helicopter developed by the division of Hughes Aircraft Company, nicknamed "Loach" because of his pronunciation of the acronym LOH (Light Observation Helicopter), it is capable of performing various tasks such as personnel transport missions, casualty evacuation, escort, attack and observation. Hughes has also developed a civilian version of the OH-6 called Hughes MD 500