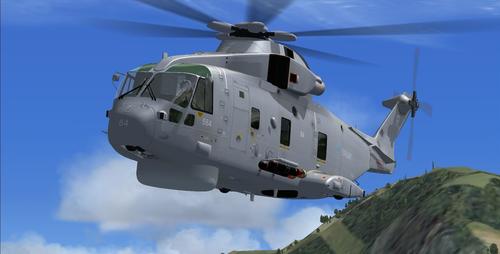 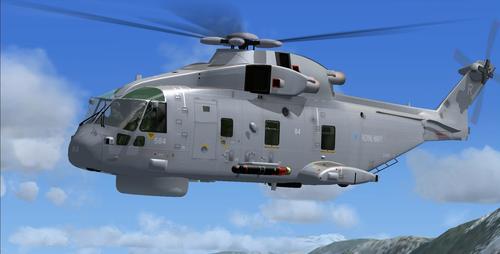 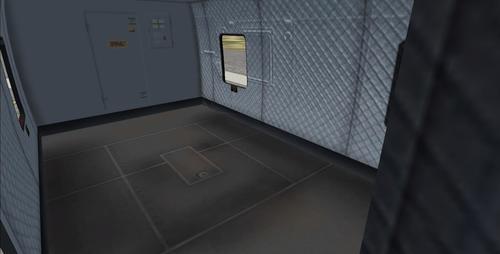 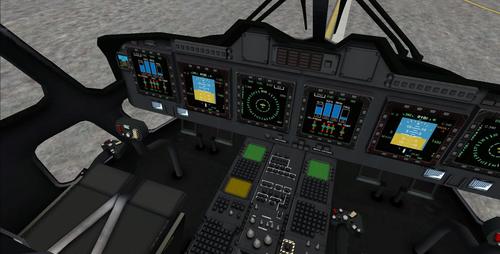 In 1977, the UK Ministry of Defence issued a requirement for an anti-submarine warfare (ASW) helicopter to replace the Royal Navy's Westland Sea Kings, which were becoming inadequate in the face of advances in Soviet submarine technology. Westland Helicopters put together a proposal, designated WG.34, for a three-engined helicopter of similar dimensions to the Sea King; the WG.34 was to feature more autonomy and a greater range than its predecessor. At the same time, the Italian Navy (Marina Militare), was also considering the replacement of its fleet of Sea Kings built by the Italian company Agusta; Westland and Agusta soon began talks regarding joint development of a successor helicopter.

Agusta and Westland finalised an agreement to work on the project together, and formed a jointly-owned new company, EH Industries Limited (EHI), to pursue the development and marketing of the new helicopter to potential operators. On 12 June 1981, the UK government confirmed its participation in the project, allocated an initial budget of £20 million to develop nine pre-series examples. A major agreement, which secured funding for the majority of the EH101's development program, was signed by both the British and Italian governments in 1984. At the 1985 Paris Air Show, Agusta showed a mock-up of a utility version of the new helicopter, leading to a more generalised design that could be customised to meet the needs of various civilian or military customers. The first prototype flew on 9 October 1987.

In 1987, Canada had selected the EH101 to replace their Sea Kings in anti-submarine warfare and search and rescue roles; the EH101's third engine and increased autonomy compared favorably against rivals such as the Sikorsky Seahawk, its range and de-icing capability were also seen as vital for North Atlantic operations. The fledgling EH101, of which up to 50 were on order to replace the Canadian Armed Forces's (CAF) Sea Kings, found itself subject to a wider political battle between the Conservative and Liberal parties, the latter viewing the aircraft as too costly. Critics attacked the EH101 purchase as excessive and unnecessary after the Cold War's end in the early 1990s. Wide-ranging cost estimates were presented by both proponents and opponents of the EH101 procurement, with opponents backing life extensions of Sikorsky CH-124 Sea King and Boeing Vertol CH-113 Labrador helicopter fleets. The EH101 controversy was seen as a factor in the 1993 Canadian federal election. The order was cancelled by the new Liberal government in 1993 resulting in a $470 million cancellation fee. (Wikipedia)