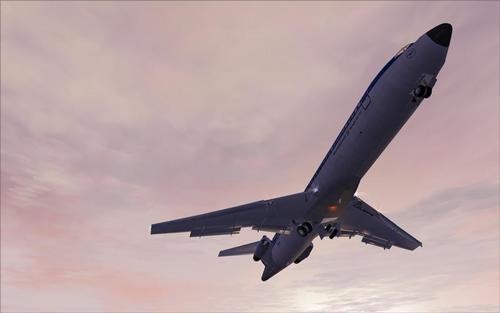 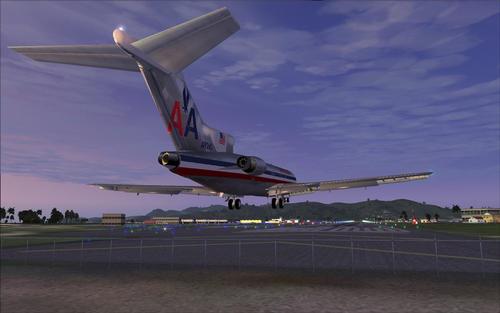 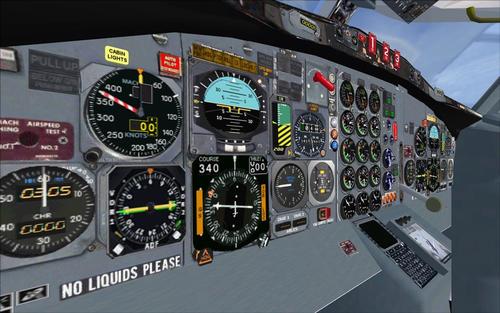 Here is the 100% native FSX-SP2 FSND Boeing 727-200, with a complete, dynamic virtual cockpit. Behavior in realistic flight tested by real pilots. The gauges have been calibrated to the accuracy for realistic operations.

Thank you to Alejandro Rojas Lucena for his kind permission check out his site http://www.simviation.com/fsnd/

The Boeing 727 was, for a long time, the airliner the world's most popular. The 727 flew for the first time in 1963. The design of the 727 was the result of a compromise between United Airlines, American Airlines and Eastern Airlines over the configuration of the Boeing 707 successor. United Airlines wanted a four-engine for flights to airports at higher elevations, particularly its mapping platform Stapleton International Airport. American Airlines wanted a twin-engine aircraft for efficiency reasons. Eastern Airlines was hoping for a third engine for flights to the Caribbean. Finally, the three airlines agreed on a tri, and thus was born the 727.

The 727 was a great success with all airlines in the world thanks to its ability to land on shorter runways, while serving medium distances. This allowed airlines to attract passengers from crowded cities have airports but smaller toward international tourist destinations.

One feature that gave the 727 its ability to land on shorter runways was the special design of its wings. By extending the deployment of flaps and trailing edges, the 727 could almost double its bearing surface, which allowed him to fly with great stability at very low speeds  Source Wikipedia