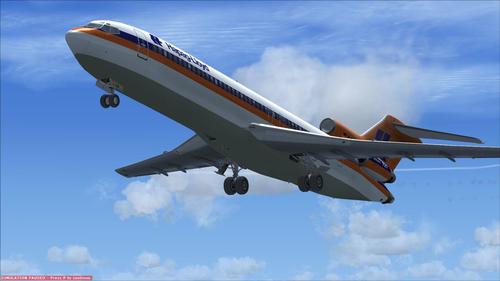 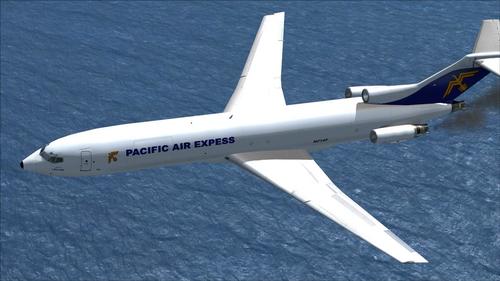 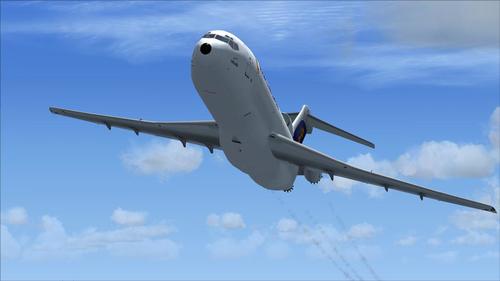 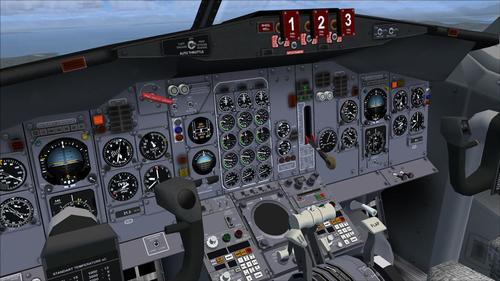 The design of the 727 was the result of a compromise between United Airlines, American Airlines and Eastern Airlines on the configuration of the successor to the Boeing 707. United Airlines wanted a four for its flights to airports at higher elevations, particularly its hubs Stapleton International Airport. American Airlines wanted a twin-engine aircraft for efficiency reasons. Eastern Airlines was hoping for a third engine for its flights to the Caribbean. Finally, the three airlines agreed on a trijet. Thus was born the 727.