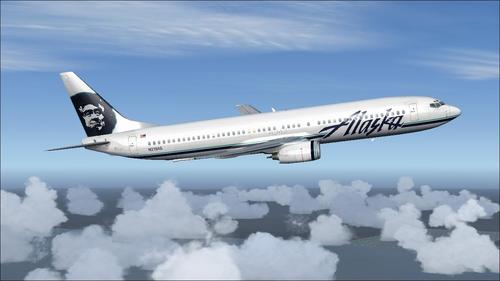 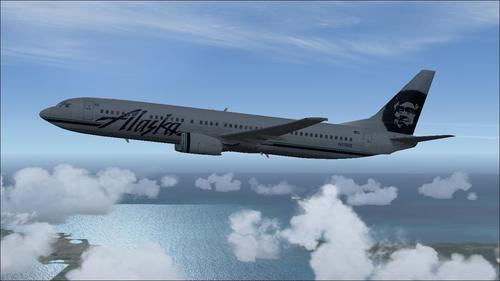 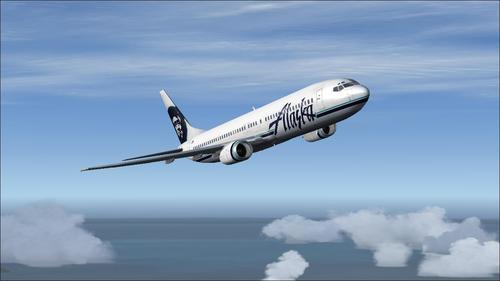 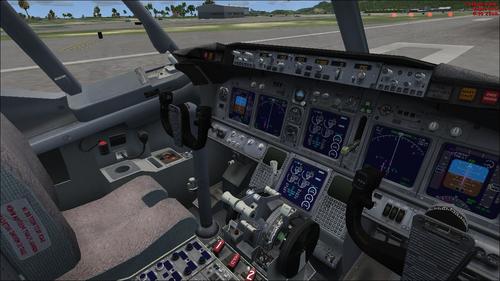 New generation (737NG) equipped with CFM56-7B and a cockpit ultra-modern all-digital.
Already more than 1200 units of this generation were produced.