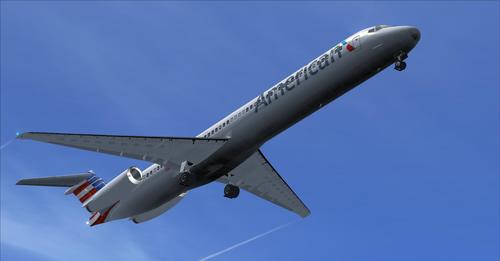 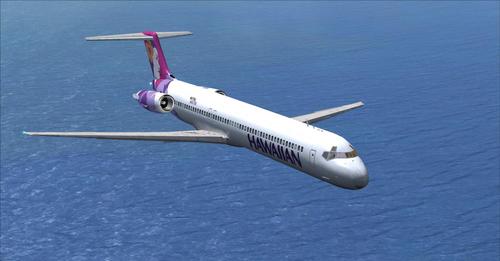 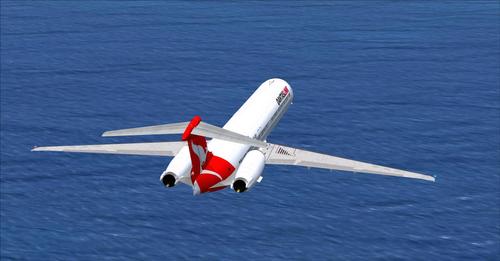 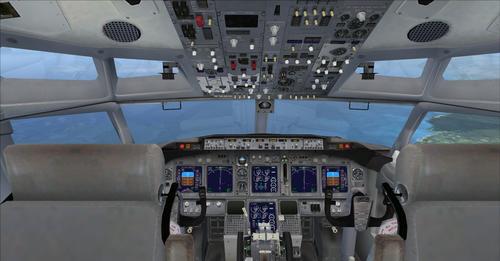 The Boeing 717 is a commercial airliner built by Boeing. It was the smallest airplane of its range. Launched in 1995 under the name MD-95 was the last vestige of the brand McDonnell Douglas was bought by Boeing in 1997. The 717 designation was originally intended to be attributed to the military version of the 707, the C-135 but was not used and therefore returned to the MD-95.

This 100-seat commercial aircraft was never able to reach its target, and the decision to arrest was publicly announced in mid-January 2005 by Alan Mulally, president of Boeing's commercial aircraft division: "The market for this aircraft does not continue to produce 717 beyond our existing orders. ". But the decision was prepared since late 2001 and several hundred million US dollars have been set aside for this purpose. (Wikipedia)


A complete presentation of this add-on is available in the video below :