The Boeing P-8 Poseidon (formerly the Multimission Maritime Aircraft or MMA) is a military aircraft developed for the United States Navy (USN). The aircraft has been developed by Boeing Defense, Space & Security, modified from the 737-800ERX.

The P-8 conducts anti-submarine warfare (ASW), anti-surface warfare (ASUW), and shipping interdiction, along with an electronic signals intelligence (ELINT) role. This involves carrying torpedoes, depth charges, Harpoon anti-ship missiles, and other weapons. It is able to drop and monitor sonobuoys. It is designed to operate in conjunction with the Northrop Grumman MQ-4C Triton Broad Area Maritime Surveillance unmanned aerial vehicle. The aircraft has been ordered by the Indian Navy as the P-8I Neptune, Royal Australian Air Force, and Royal Air Force.. (Wikipedia) 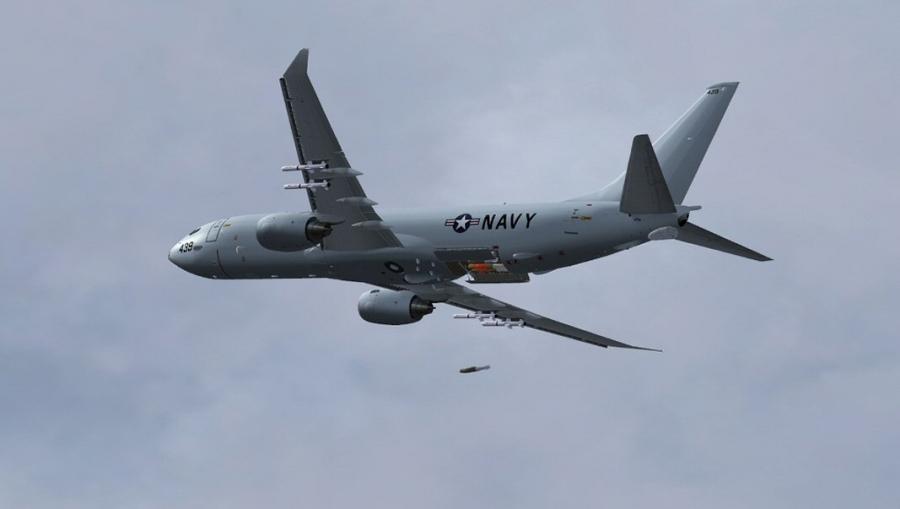 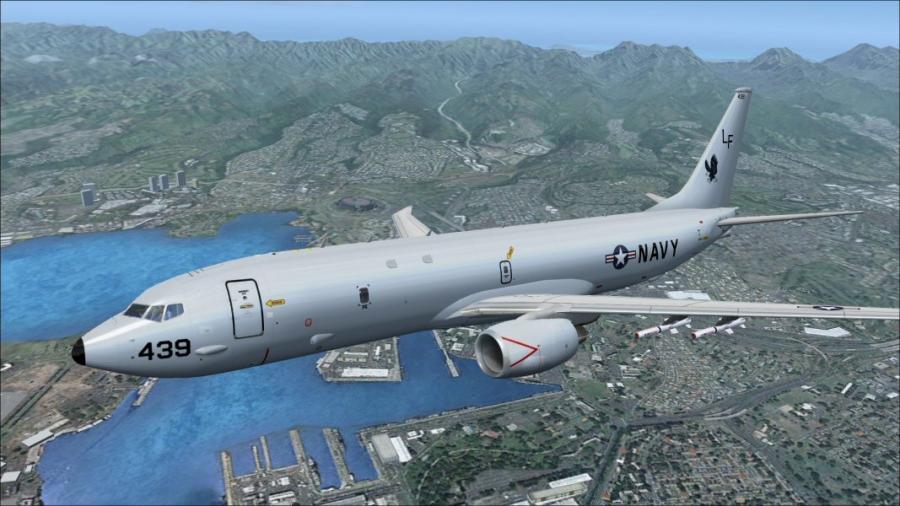