In the real world

The Airbus A400M is a military transport aircraft designed by Airbus versatile and is expected to enter service between 20,123 and 20,144. It is currently controlled by eight copies of 174 different countries: Germany, France, Spain, United Kingdom, Turkey, Belgium, Luxembourg and Malaysia. South Africa has in turn canceled its order and Chile did not renew his original letter of intent. The aim is to supplement or replace existing fleets, aging, composed of American C-130 Hercules or C-160 Franco-German Transall.

Direction of rotation of the propellers

A detail is very important: the concept DBE (Down Between Engines), that is to say "blade down between the engines." On each half wing, the direction of rotation of the propellers on both engines is reversed, the downward movement of the blades that occur between the engines at about the middle of the wing, so that the flow of the breath of the blades is concentrated.

This configuration was chosen primarily to minimize the asymmetry that occurs in case of engine failure, especially of an external motor (which is common on military aircraft in a theater of operation). But it also has many implications: less effort on the wing, where possible relief structure. In addition, the size of the drift has been reduced since the yaw correction may be less in case of engine failure, reducing drag. These two features allow for greater range capability or carrying a heavier payload for the same amount of carburant50. The four engines are actually identical, but two engines are equipped with a gear reversing the direction of rotation of the propeller.

Unlike the An-70 and An-22, A400M does not use propellers, great specialty of Russian-Ukrainian engine, aerodynamic benefits are offset by the weight and complexity higher. (Source Wikipedia) 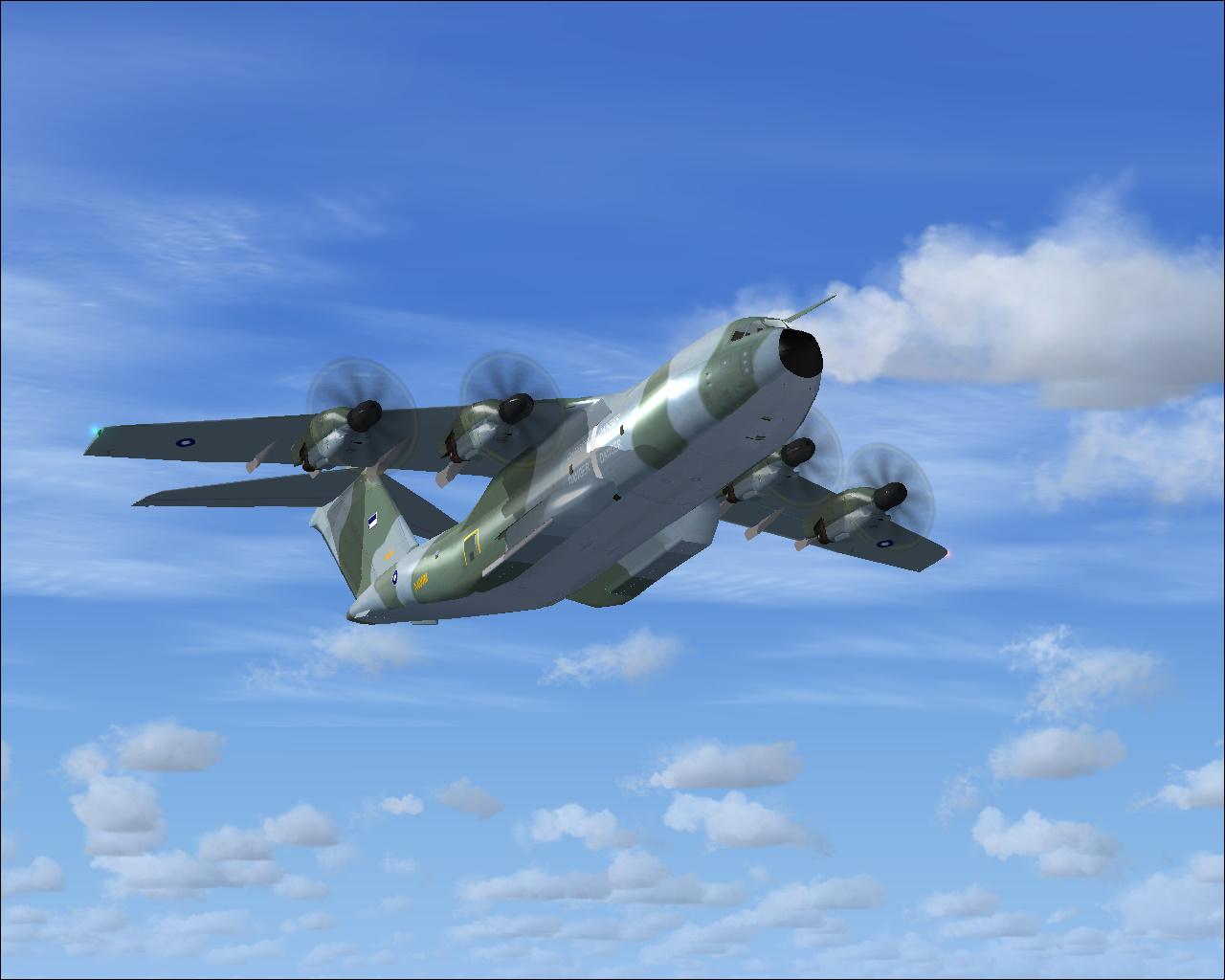 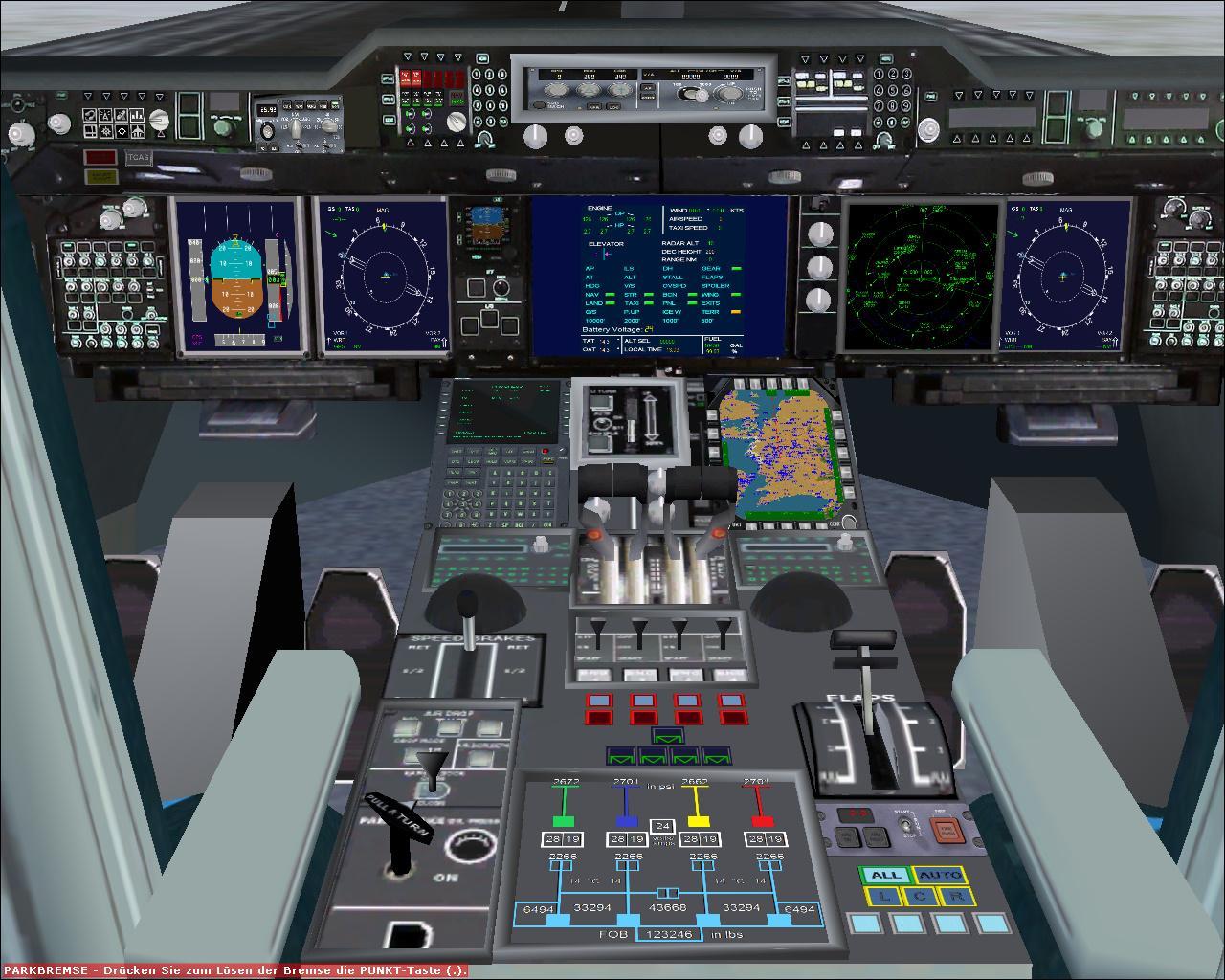 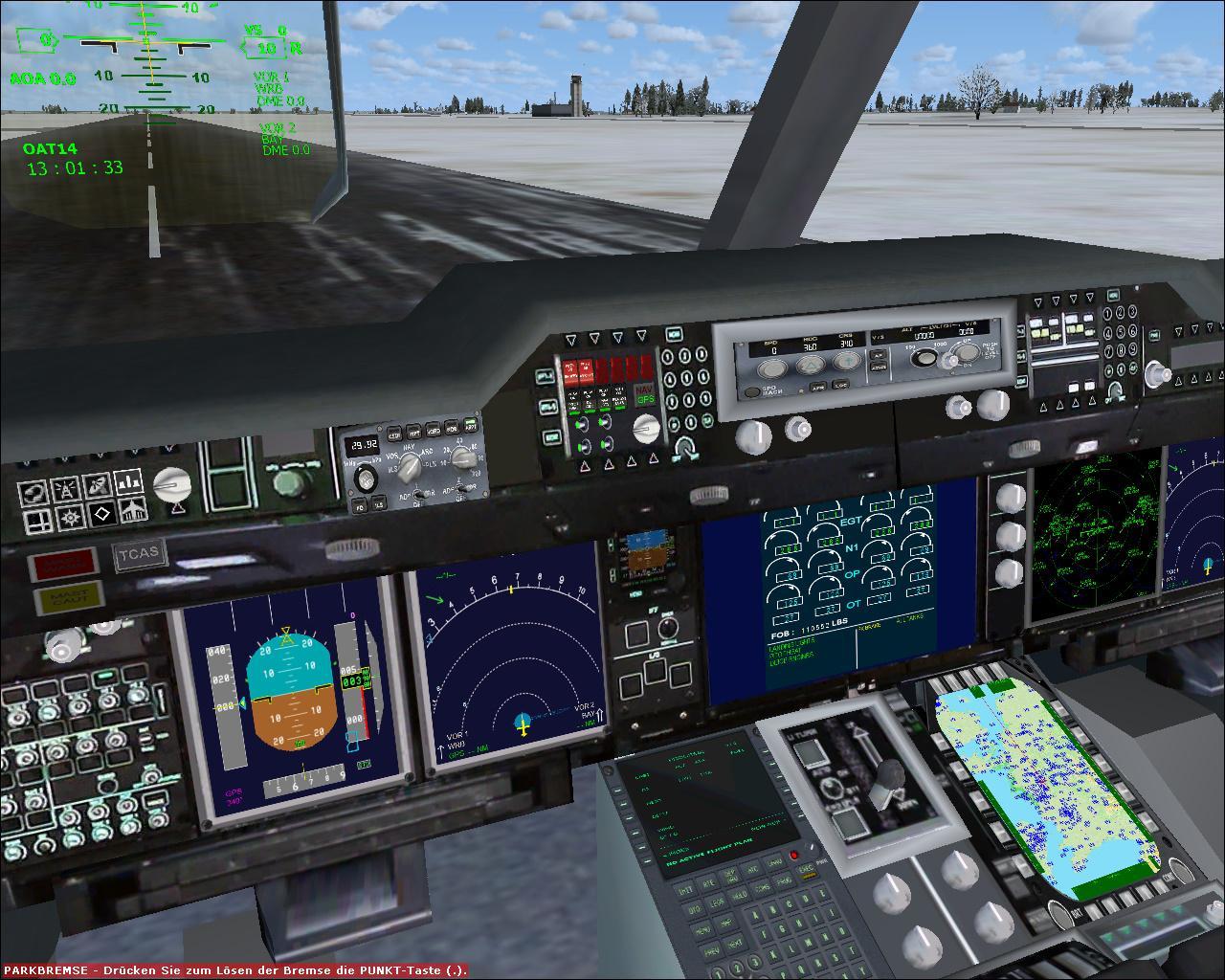 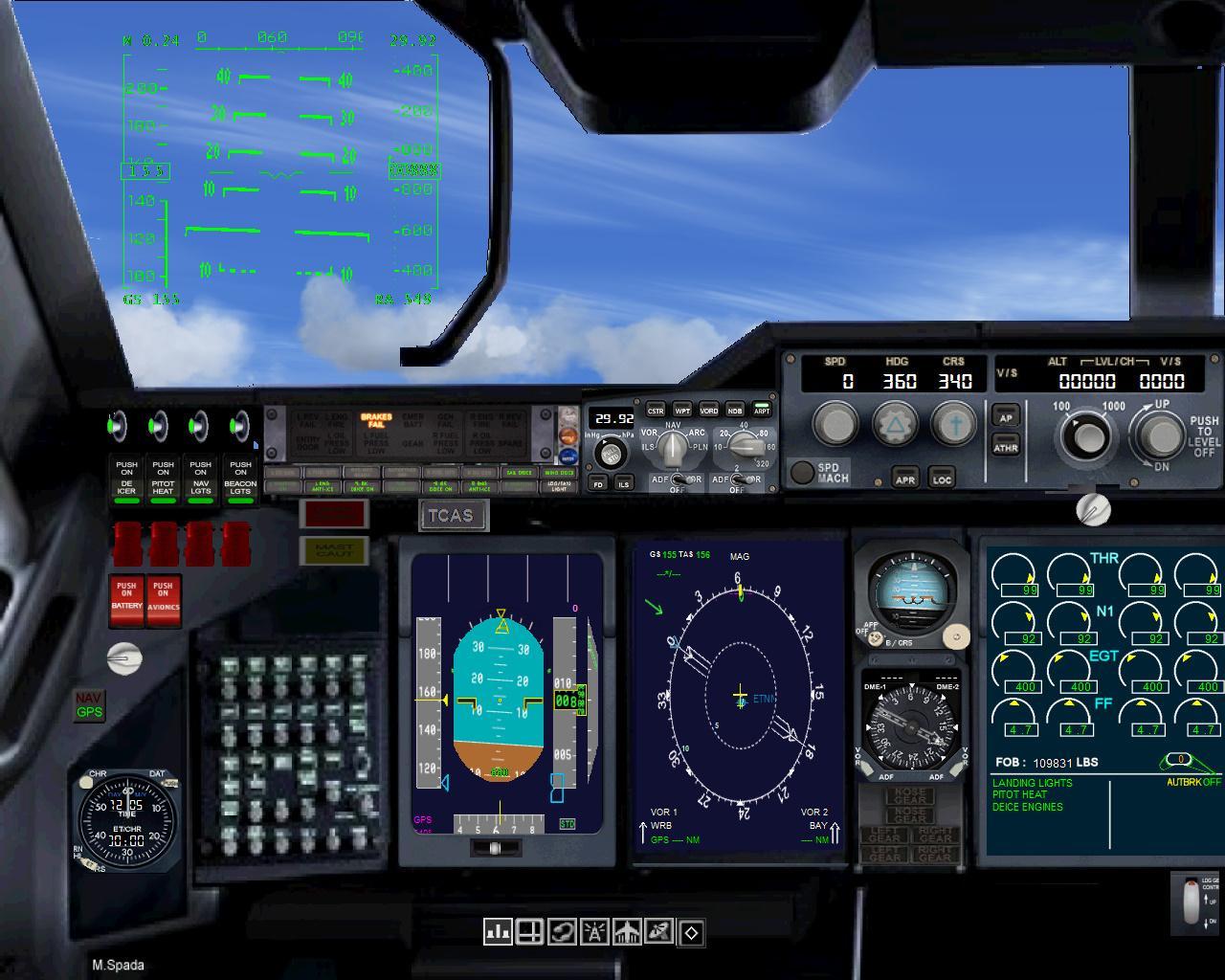