This package is composed of several models and repaints in provenances of different authors, the list of authors is available via the installer. A big thank you to them to provide us quality Freeware


Thank you to François Doré for Airbus edition special V3 A319/A320 adapted to this pack. This makes Airbus very realistic.

All aircraft correspond to those currently used by Easyjet, apart from Boeing that have recently been removed from the fleet. The sounds of the engines have been carefully selected to match the true model. Includes sound effects from passengers if accident.

Wikipedia
EasyJet Airline Company Limited (styled as easyJet; LSE: EZJ) is a British airline headquartered at London Luton Airport. It is the largest airline of the United Kingdom, measured by number of passengers carried, operating domestic and international scheduled services on over 600 routes in 32 countries. The parent company, EasyJet plc, is listed on the London Stock Exchange and is a constituent of the FTSE 100 Index as of 18 March 2013. As of 7 March 2013, it employs "over 8,000 people", based throughout Europe but mainly in the UK.

EasyJet has seen rapid expansion since its establishment in 1995, having grown through a combination of acquisitions and base openings fuelled by consumer demand for low-cost air travel. The airline, along with subsidiary airline EasyJet Switzerland, now operates over 200 aircraft, mostly Airbus A319. It has 23 bases across Europe, the largest being Gatwick. In 2012, EasyJet carried over 50 million passengers and is the second-largest low-cost carrier in Europe, behind Ryanair.

EasyJet was featured in the television series Airline broadcast on ITV which followed the airline's operations at London Luton and later at other bases. 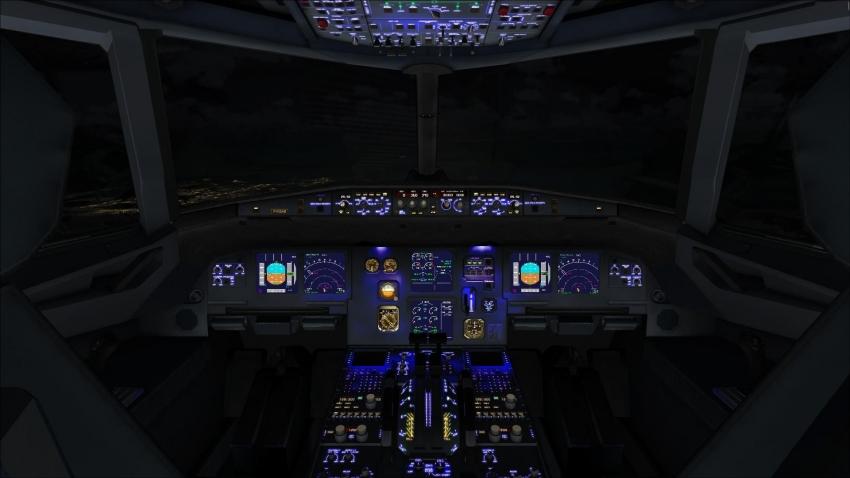