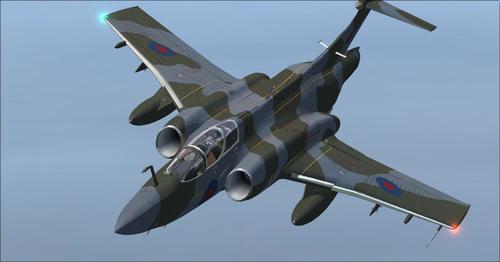 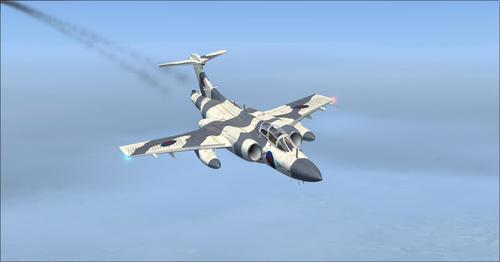 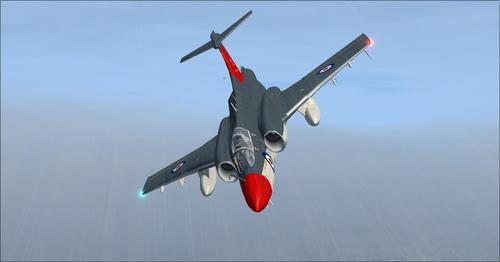 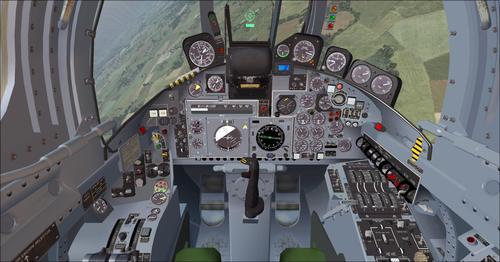 Complete pack including dozens of animations, a beautiful virtual cockpit and a dozen repaints. Ideal to dock / take off from an aircraft carrier. The manual is on the site UKMIL.

This add-on is free, but it has been established to support HELP FOR HEROES (H4H) a British charity launched on 1 October 2007 to help British servicemen and women injured since September 11, 2001
Click on the link above if you would like to donate to this organization:
http://www.justgiving.com/ukmil

The Blackburn Buccaneer was a fighter aircraft designed by the UK in the late 1950s. Initially on board aircraft carriers, he remained in service for thirty years and was built about 200 copies. It proved to be robust, reliable, and perfectly suited to its mission of attack at low altitude.