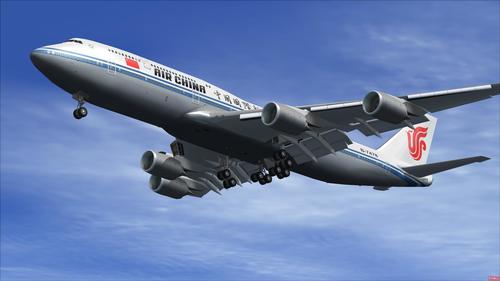 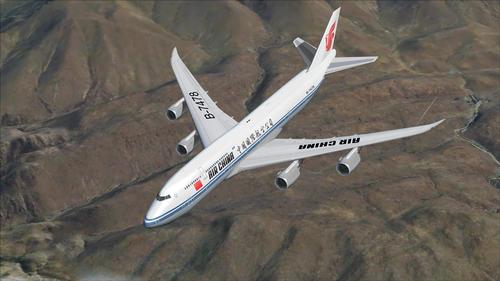 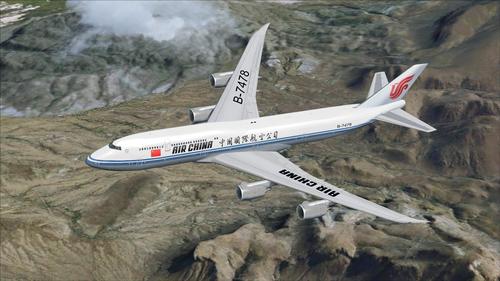 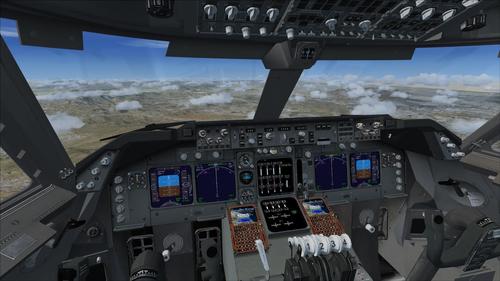 Pack Boeing 747-8I Air China with improved VC. China officially became in 2014 the first world economic power ahead of the United States, it was normal for Rikoooo to dedicate a pack, assembled and edited by Chris Evans.

Air China is the only national airline of Civil Aviation of China, is a member of Star Alliance, the largest airline alliance in the world. 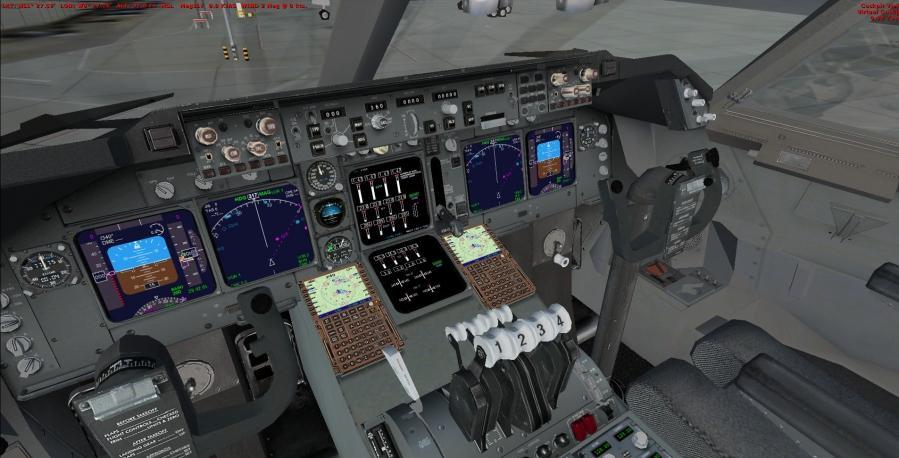 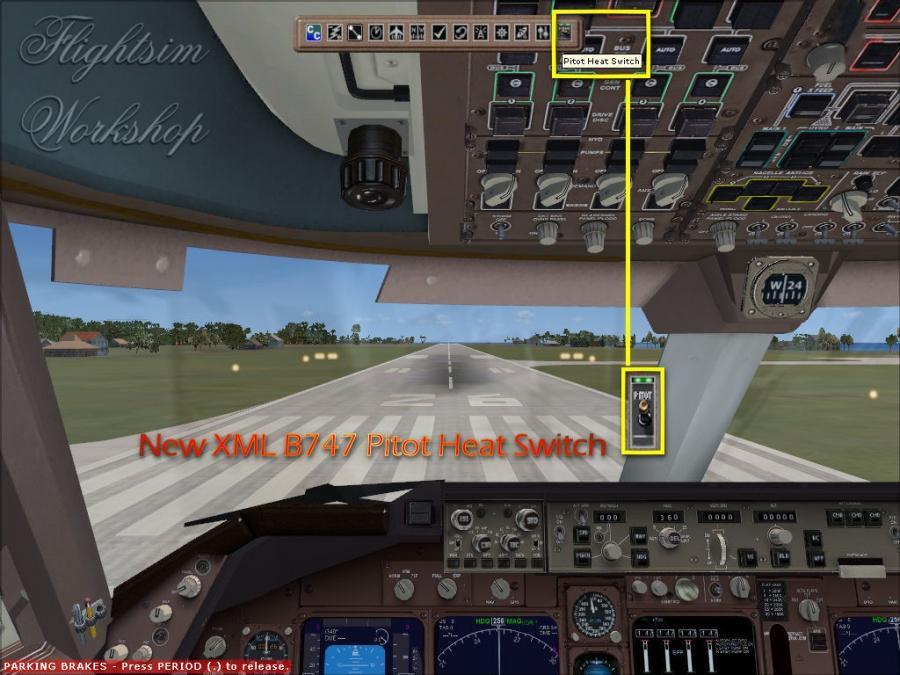 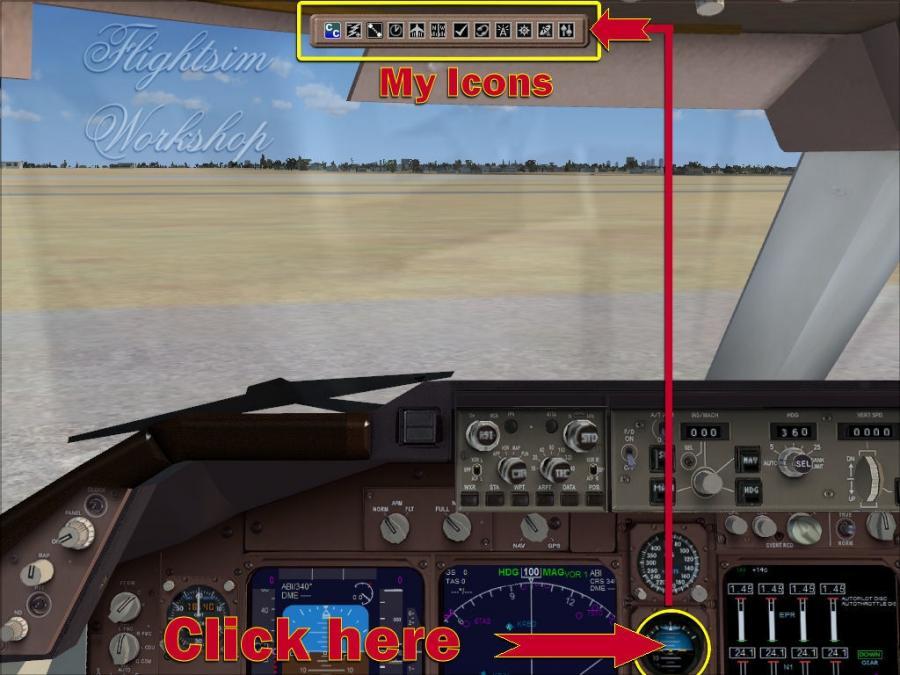