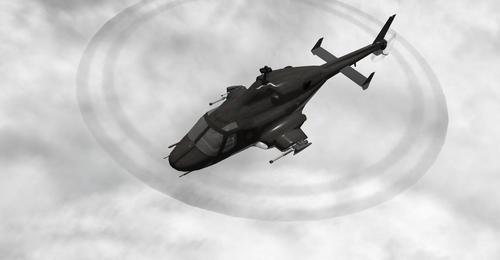 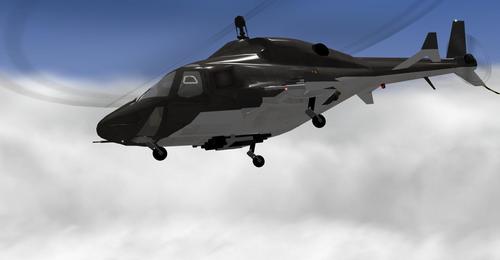 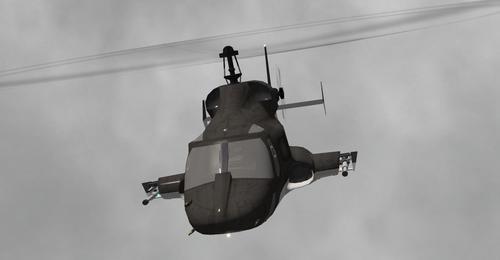 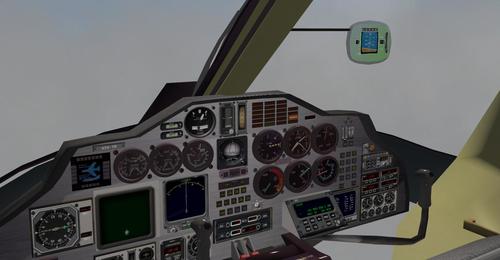 Airwolf is an American television series that ran from 1984 until 1987. The program centers on a high-tech military helicopter, code named Airwolf, and its crew as they undertake various missions, many involving espionage, with a Cold War theme. The model is very good, flying the helicopter is very easy compared to those from original X-Plane 10. It can reach supersonic speed, but you should not try, because it can crash your X-Plane, so an alarm will sound before supersonic speed.

It is also capable of firing missiles and use its chainguns. To open your weapons use your Flaps key, for more information read the manual (PDF) included with the add-on because there are plenty of interesting things. Includes custom sounds, virtual cockpit and 2D panel.