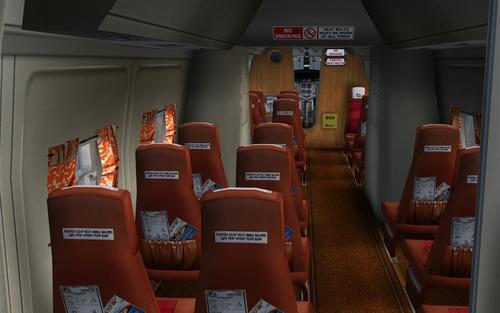 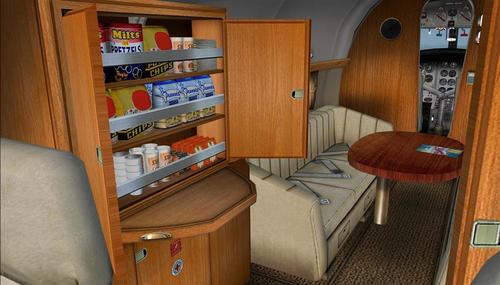 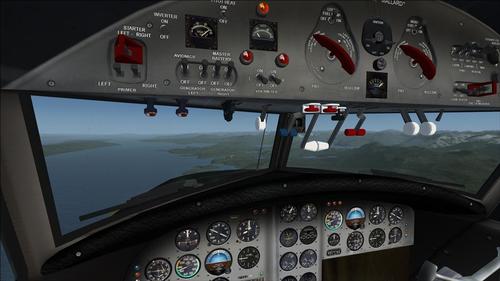 Grumman G-73 Mallard for FSX, P3D, and FS2004 very high quality, it is very rare for add-ons of such quality to be freeware, see the video below for a full description (made by FS Enthusiasts).

The Grumman G-73 Mallard is a medium, twin-engined amphibious aircraft. Many have been modified by replacing the original Pratt & Whitney Wasp H radial engines with modern turboprop engines. Manufactured from 1946 to 1951, production ended when Grumman's larger SA-16 Albatross was introduced.

Building on the success of the Goose and Widgeon, Grumman Aircraft developed larger G-73 Mallard for commercial use. Retaining many of the features of the smaller aircraft, such as twin radials, high wings with underwing floats, retractable landing gear and a large straight tail, the company built 59 Mallards between 1946 and 1951. Unlike the smaller aircraft, the Mallard featured tricycle gear, stressed skin, a two-step hull, and wingtip fuel tanks. (Wikipédia)