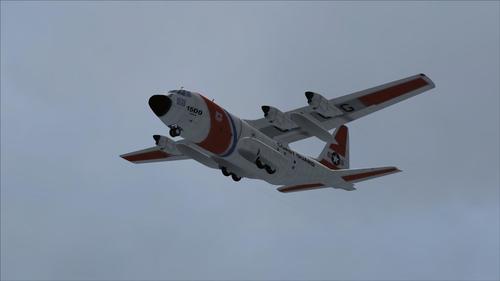 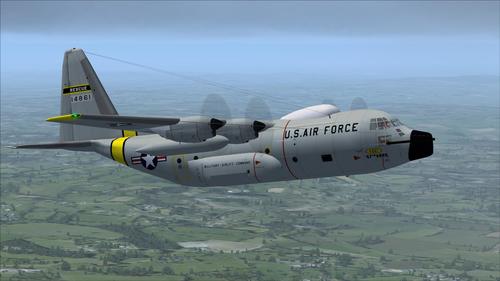 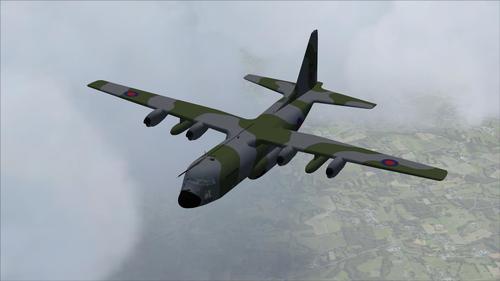 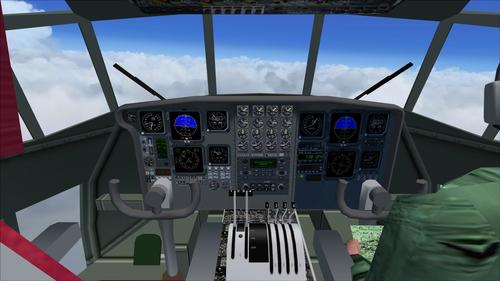 Issues: The Aces team that programmed FSX did not activate the Concorde visor keys so the loading ramp will not work, this aircraft is a FS2004 model light bloom must be turned off before flying.