The Boeing 787, also known by his nickname Dreamliner is a long-haul aircraft. Officially launched April 26, 2004 for a commissioning in May 2008 it made its first flight December 15, 2009 and is certified on August 26, 2011. The first delivery took place 26 September 2011 the company All Nippon Airways.

This aircraft carries 210 to 330 passengers depending on the versions and configurations, and is more fuel efficient: according to the initial specifications of Boeing, a lower consumption by 20% to that of an Airbus A330 or a Boeing 777. (Wikipedia) 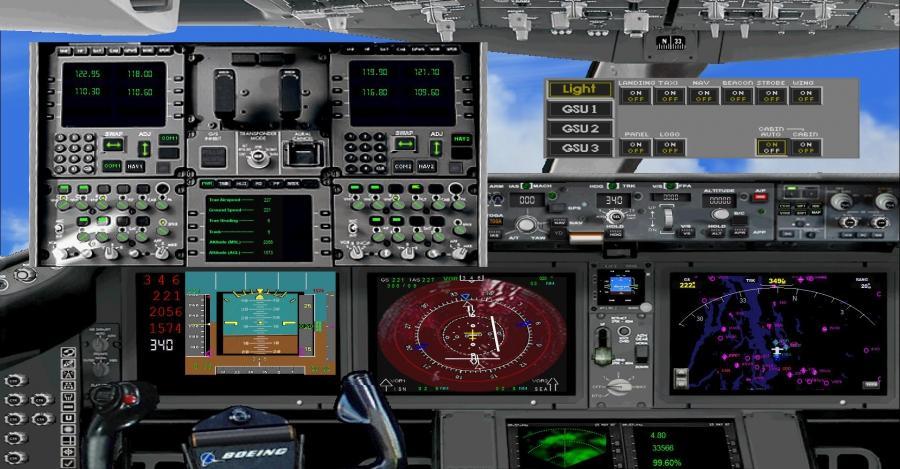 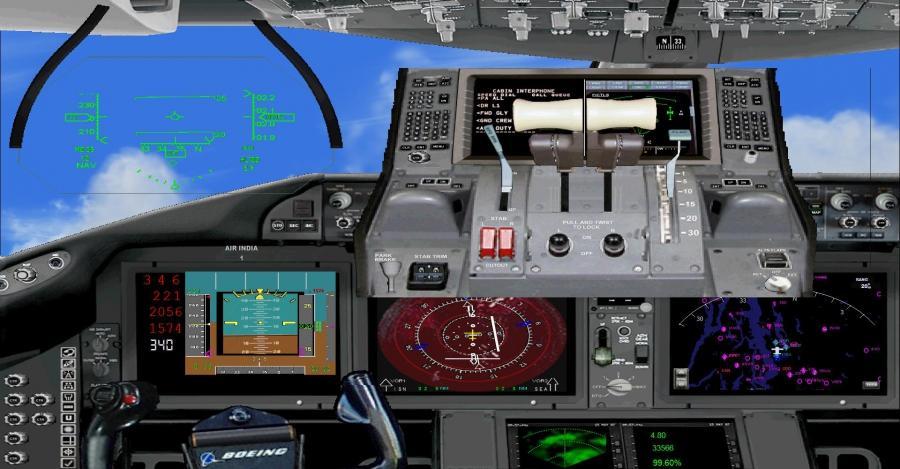 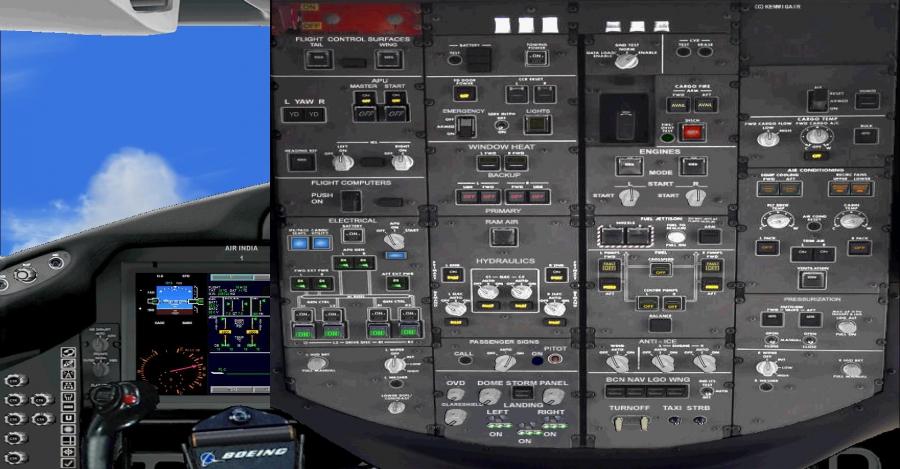 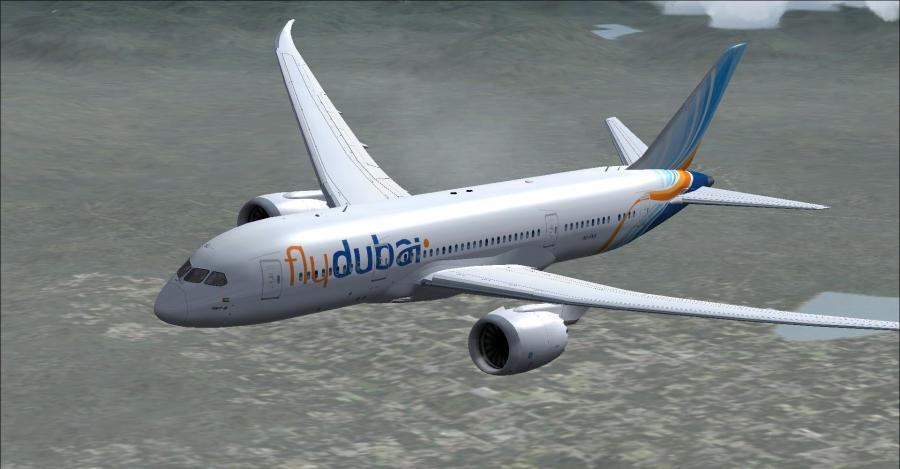