Please note this helicopter must start from Cold & Dark mode, the CTRL + E function does not work, you must read the manual carefully because it is not easy to start the two engines. A tutorial video is available at the bottom of this page, but it doesn't really help much. If you want to make a video tutorial we are interested in it.

The Mil Mi-2 (NATO code name is "Hoplite") was developed in the former Soviet Union by Mil Design Bureau in the early '60s as a turbine engine-powered successor of the Mi-1 hare.

Its first flight was in 1961 and the serial manufacturing started in 1965 by the polish WSK-Swidnik (now PZL-Swidnick) plant and ended in 1985. Over 5200 Mi-2s have been built since 1965 mainly for the former Soviet Union and other former Warsaw Pact nations and many of them are still in use. The Mi-2 found widespread fields of activity both with military, state, and commercial operators. Besides the transport of freight and passengers, the Mi-2 has also found work as ambulance, police, and Search-and-Rescue helicopter. 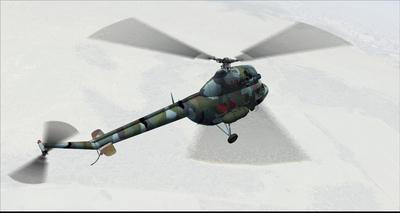 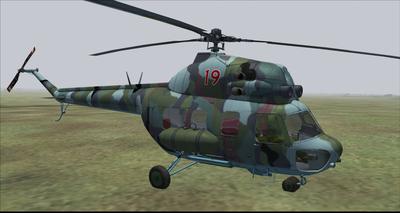 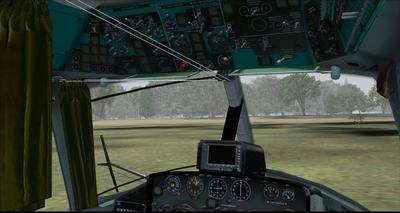 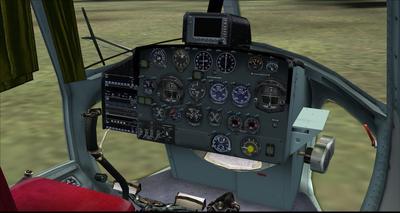 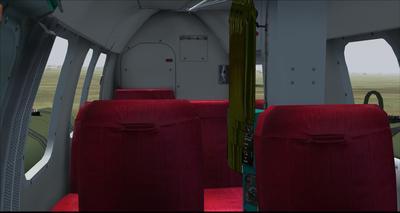 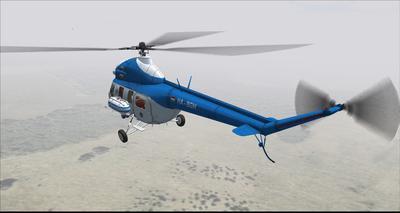 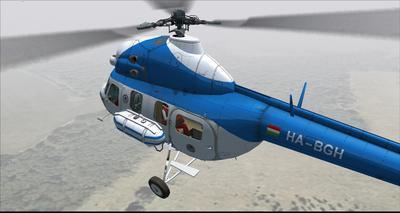 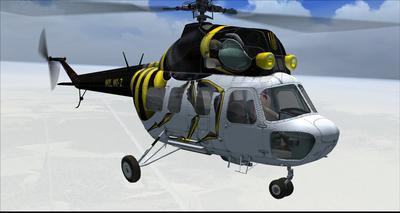