Jumbo
Connexion
Search
Superb Airbus A320 in the colors of the Swiss company, has custom sounds, use the "modified" virtual cockpit of the default FSX A321 (same as A320). Flying this plane is great fun.

Swiss International Air Lines AG (short: Swiss) is the flag carrier airline of Switzerland operating scheduled services in Europe and to North America, South America, Africa, and Asia. Its main hub is Zurich Airport (ZRH). The airline was formed after the 2002 bankruptcy of Swissair, Switzerland's former flag carrier. Swiss is a subsidiary of the German airline Lufthansa, with headquarters at EuroAirport Basel-Mulhouse-Freiburg near Basel, Switzerland, and an office at Zurich Airport in Kloten, Switzerland. The company's registered office is in Basel.

The airline uses the IATA Code LX that it inherited from the Swiss regional airline Crossair (Swissair's code was SR). The ICAO code is SWR, inherited from Swissair (Crossair's was CRX), in order to keep international traffic rights. (Wikipedia) 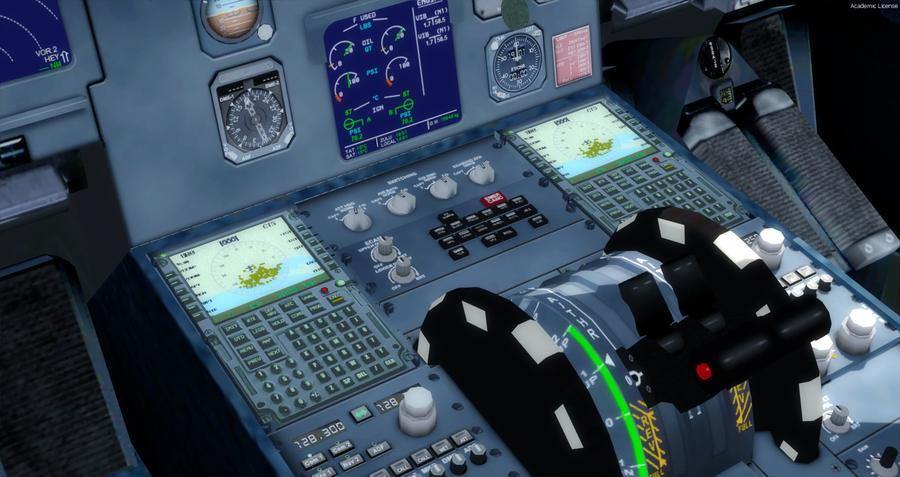