The Mikoyan-Gurevich MiG-29 (NATO code Fulcrum) is a fighter aircraft of the Soviet air supremacy developed in the early 1970s and whose first flight took place October 6, 1977. It entered service in the Soviet army in 1983 and is still used today by the Russian Air Force and many others. More than 1,100 copies have so far been built.

On the outside perspective 3D modeling of this device is excellent, it should be noted that this is an old payware (paid) from IRIS now freeware (and lighter) converted to FSX. This striker has all the 3D qualities that we can expect from a payware.

A 2D panel was added, and a very nice virtual cockpit is present, some gauges have been added or modified to fit FSX. A manual from the publisher is included in this package, it's important to read the manual to make the most of this little gem. 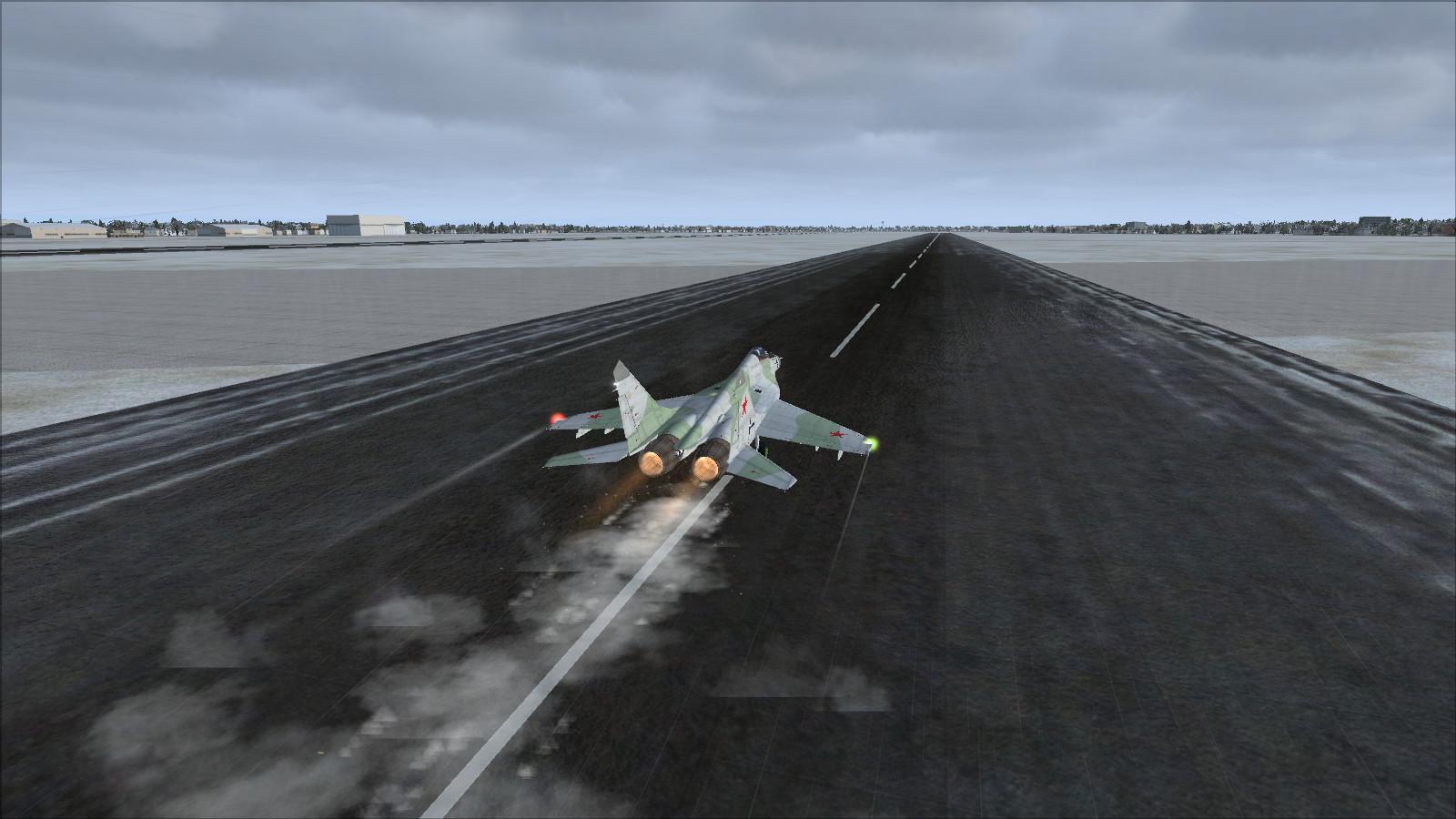 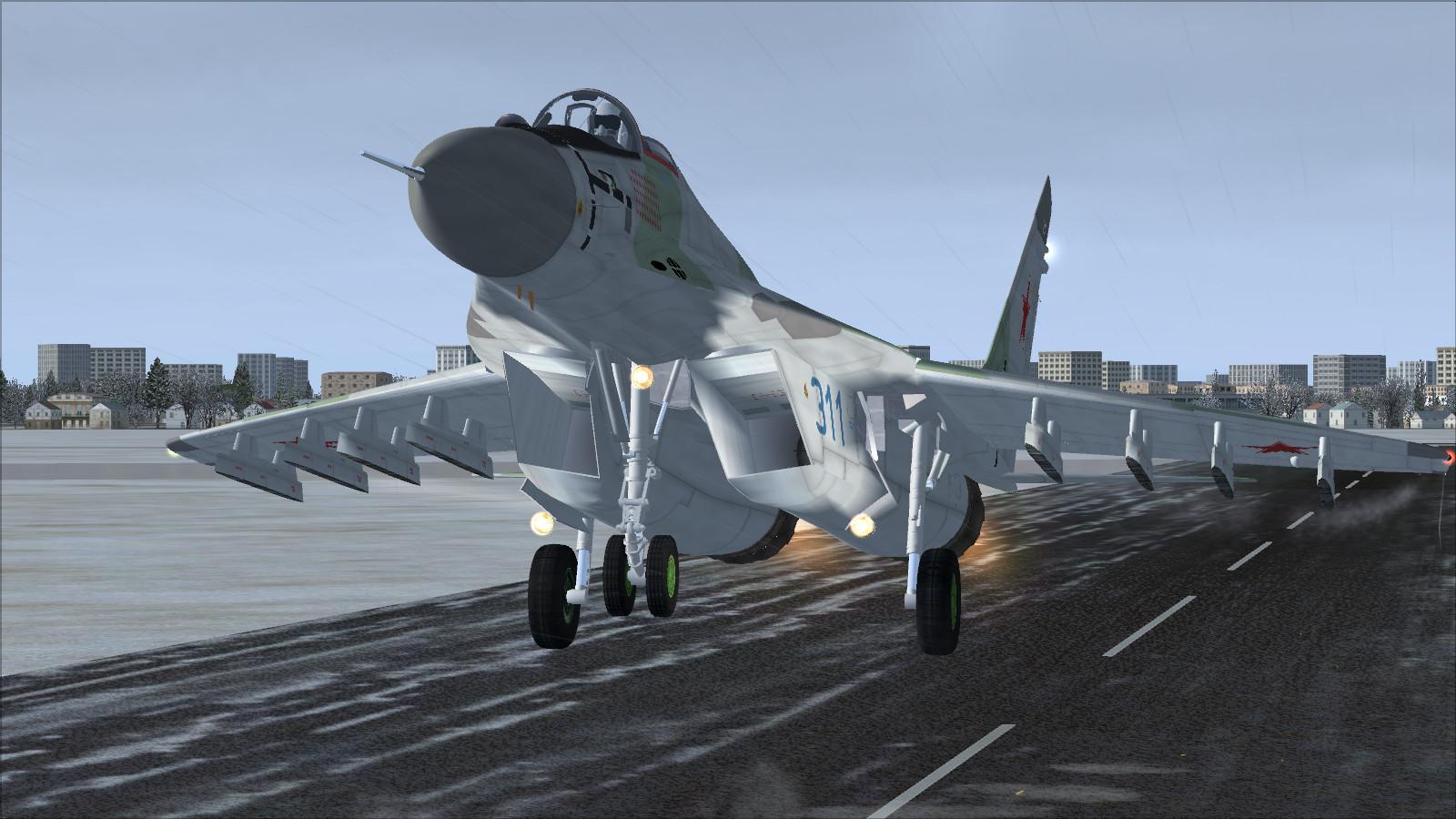 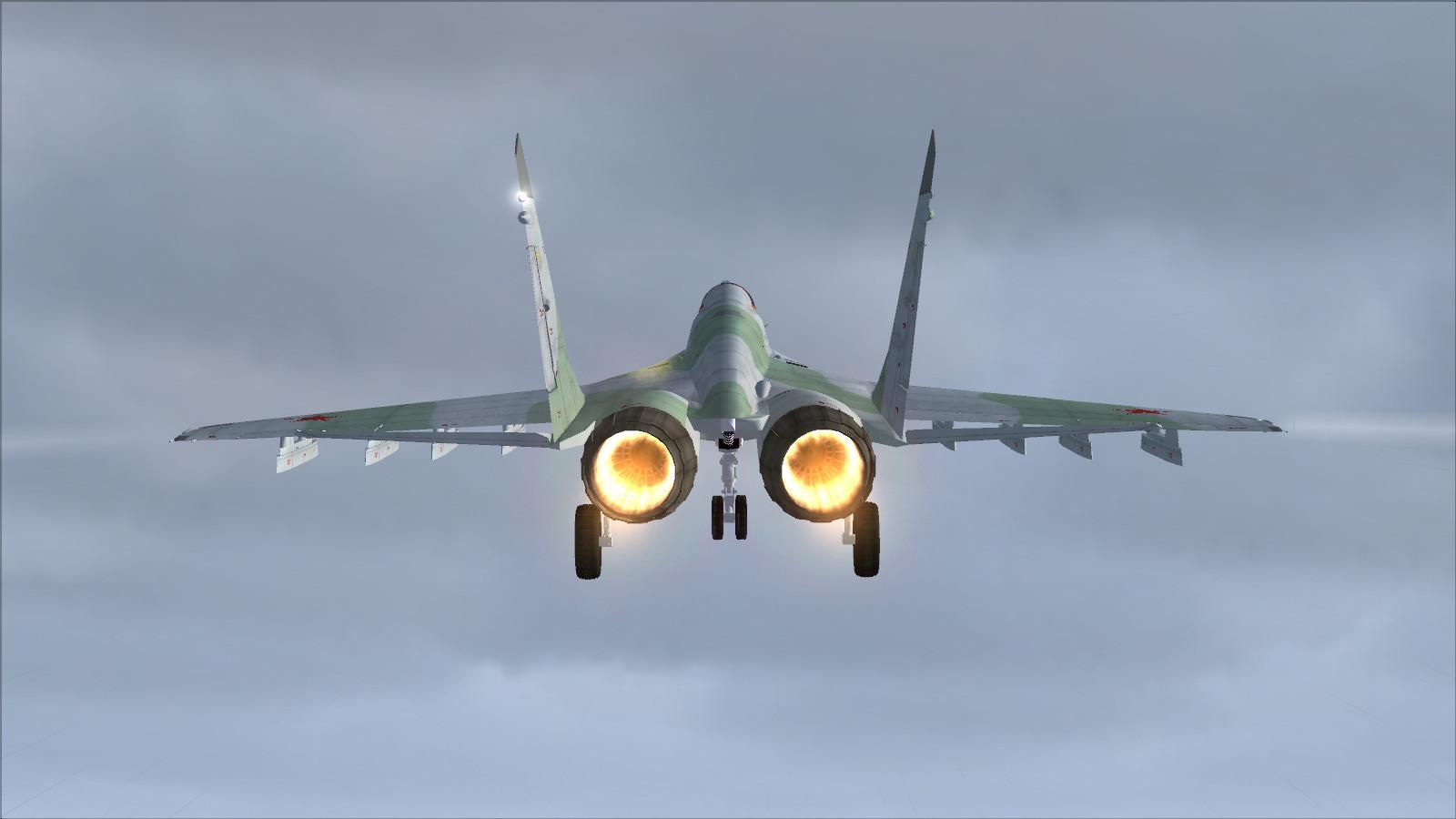 
For more information in how to fly the aircraft, please refer to the Flight Handbook.

NOTE: To adjust fuel load, on the Aircraft menu, click Fuel and Load.


For suggested speeds, see the Reference page of the Kneeboard. Note that most actions can also be performed using the mouse.