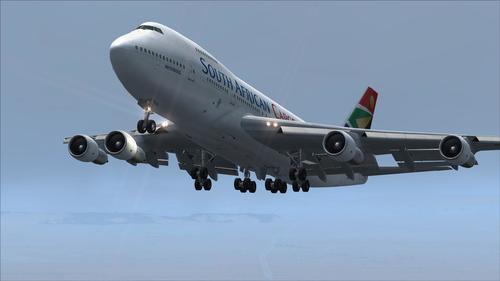 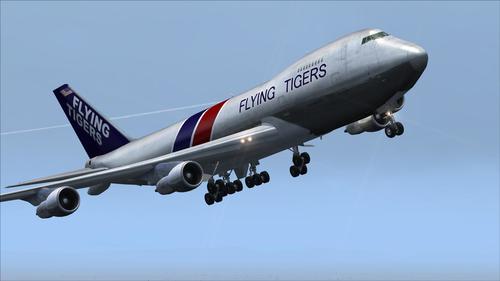 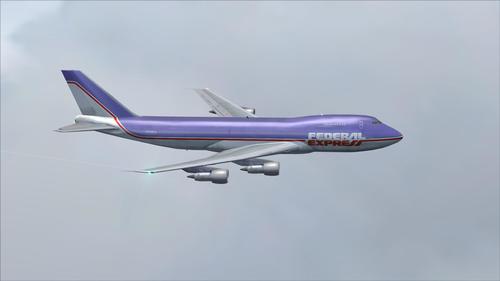 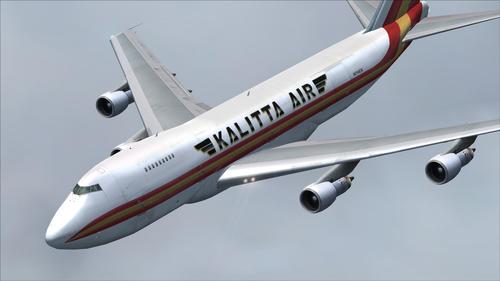 Here is the Boeing 747 in all its forms divided into 8 great packages extremely detailed. This volume contains 29 repaints of high quality divided according to their model. Included with real and custom sounds for each type of engine. A great add-on for fans of 747.


Includes 12 Boeing 747-200 models which divide into the different engine options (General Electric, Rolls-Royce and Pratt & Whitney) and their variants (-200F, -200M &-200SF).
This volume does not contain a Virtual Cockpit (VC) due to the models being FS2004 native and not FSX.

An aircraft.cfg file, edited from top to bottom, many bugs fixed (including those of weight and fuel which reduced the performance of the aircraft) and 23 extra views as usual for having a better experience.
The Project Opensky 747, contains a Ground Service Unit (GSU) service which Iis liked a lot. For more instructions to activate it, read the Readme file. 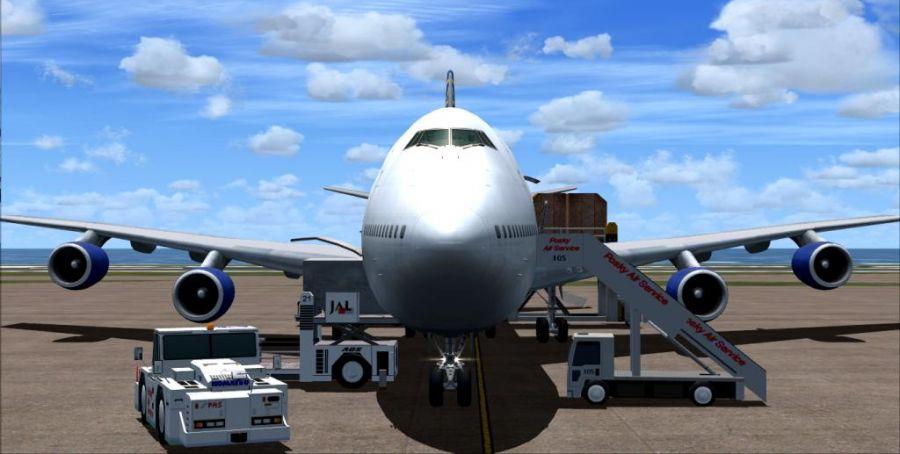 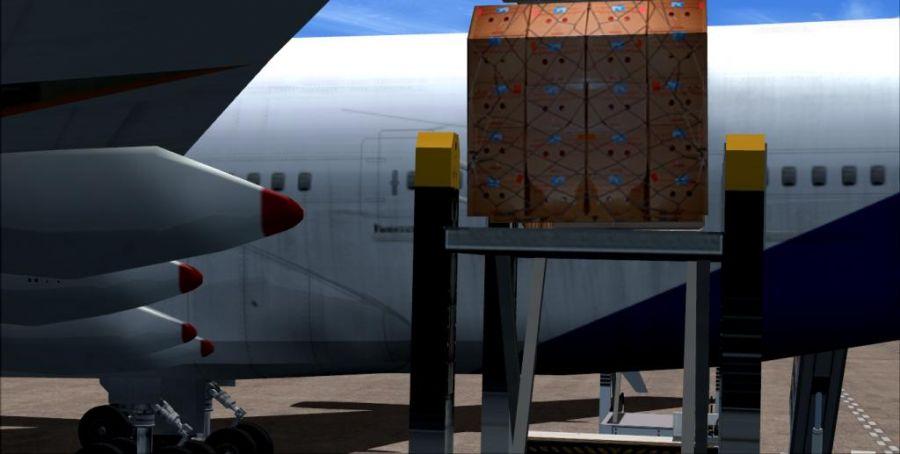