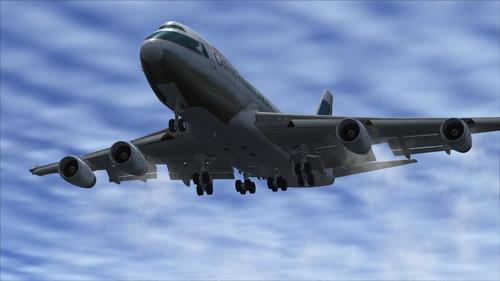 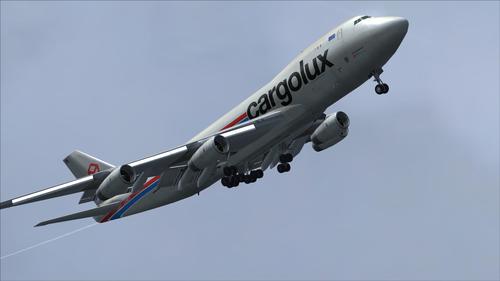 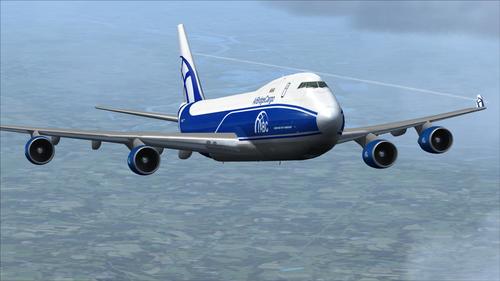 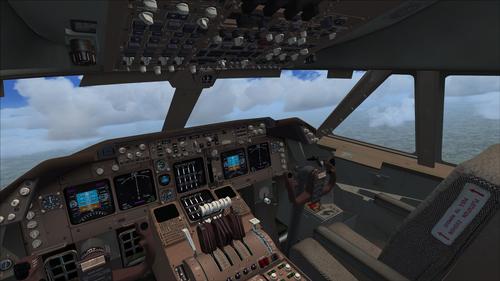 Here is the Boeing 747 in all its forms divided into 8 great packages extremely detailed. This volume contains 23 repaints of high quality divided according to their model. Included with real and custom sounds for each type of engine. A great add-on for fans of 747.

Includes 11 Boeing 747-400 models of different variants created by Project Opensky fitted with General Electric, Pratt & Whitney and Rolls-Royce engines (depending on the chosen aircraft).
The default 747-400 Virtual Cockpit is used in this package due to its easy-understanding and realism. 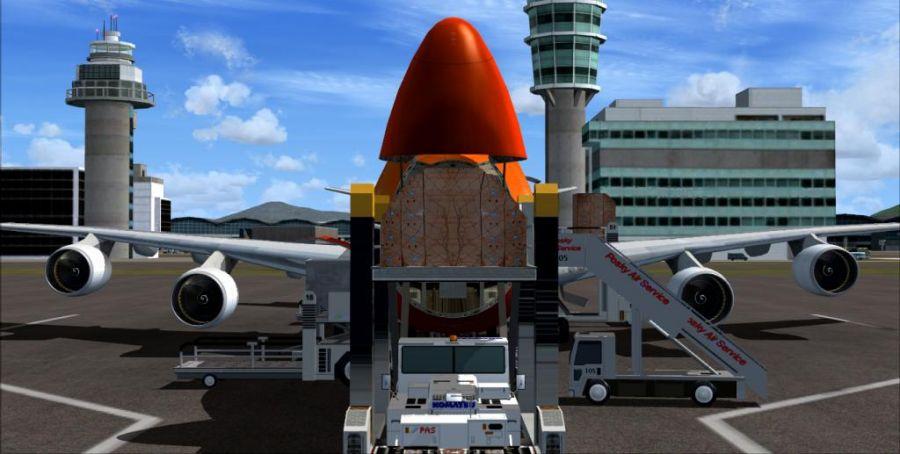 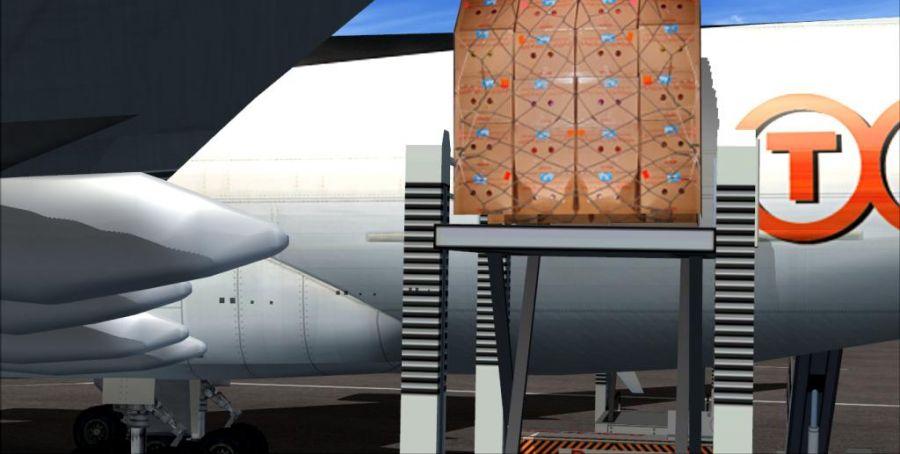 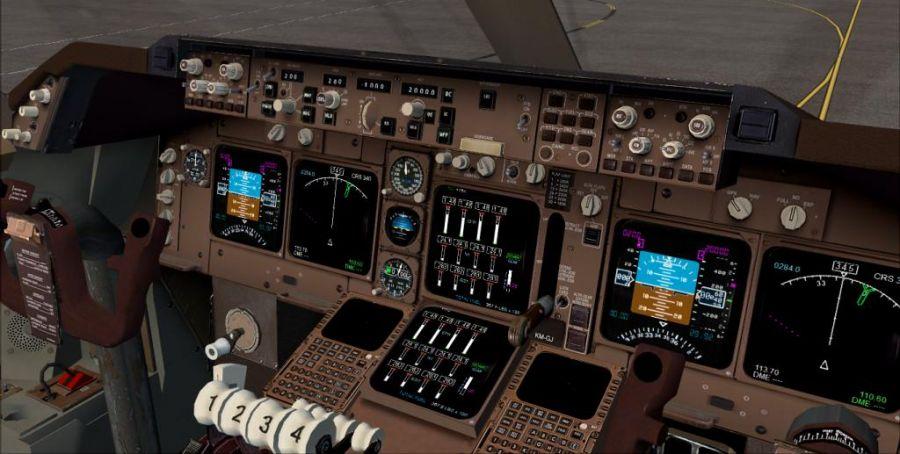 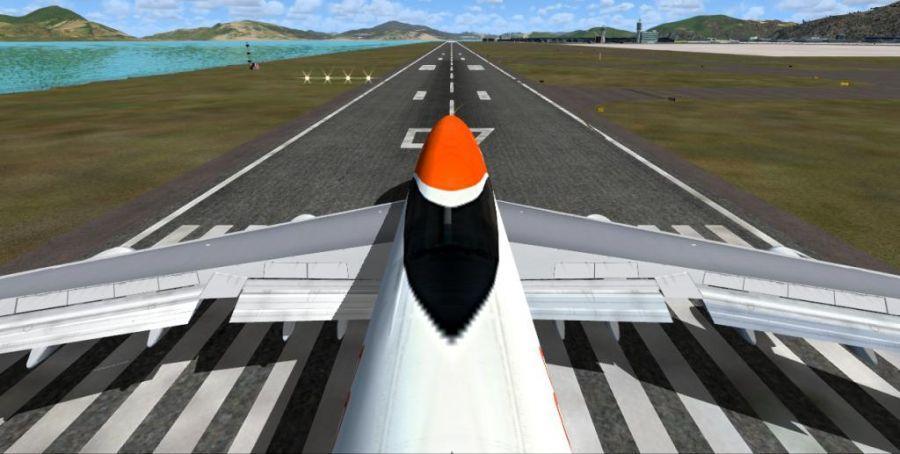 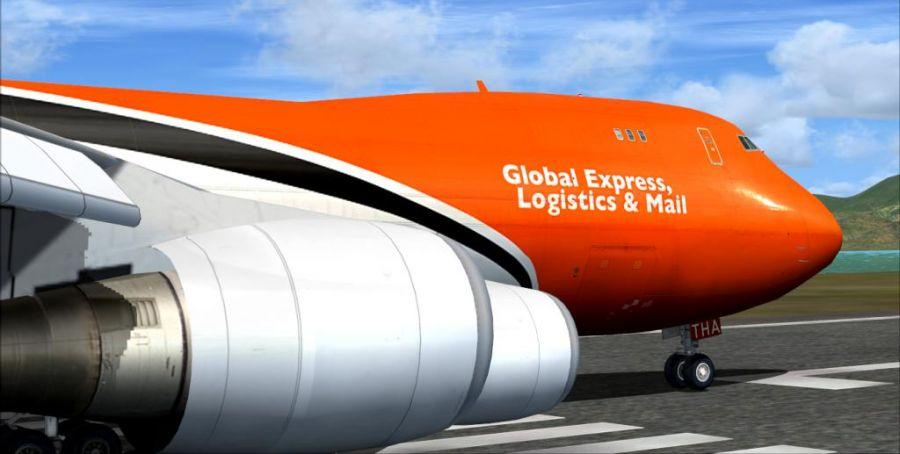