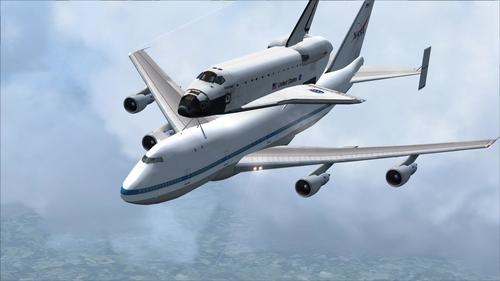 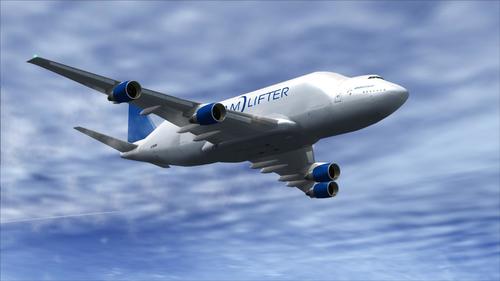 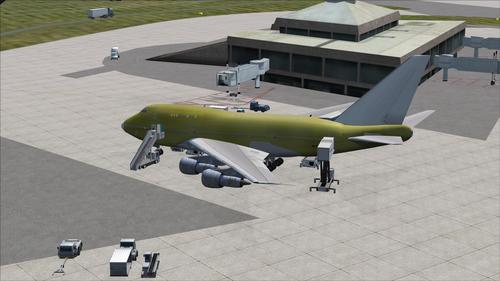 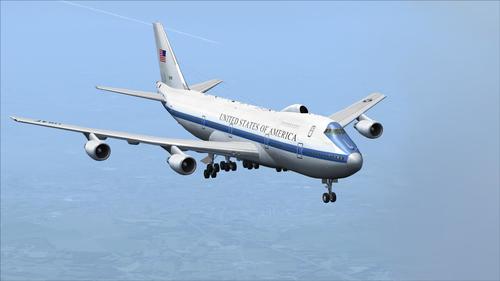 Here is the Boeing 747 in all its forms divided into 8 great packages extremely detailed. This volume contains 18 repaints of high quality divided according to their model. Included with real and custom sounds for each type of engine. A great add-on for fans of 747.

Volume No.8 is for the rest of Boeing 747 that have ever existed. It includes the shorter -SP, the government-only used VC-25, E-4B and YAL-1, the Shuttle Aircraft Carrier and the LCF.

Includes 11 Boeing 747 models of the already mentioned types, created by Project Opensky fitted with General Electric, Pratt & Whitney and Rolls-Royce engines (depending on the chosen aircraft).
The default 747-400 Virtual Cockpit is used in the Boeing 747-400LCF. The rest of the aircraft do not have a Virtual Cockpit.